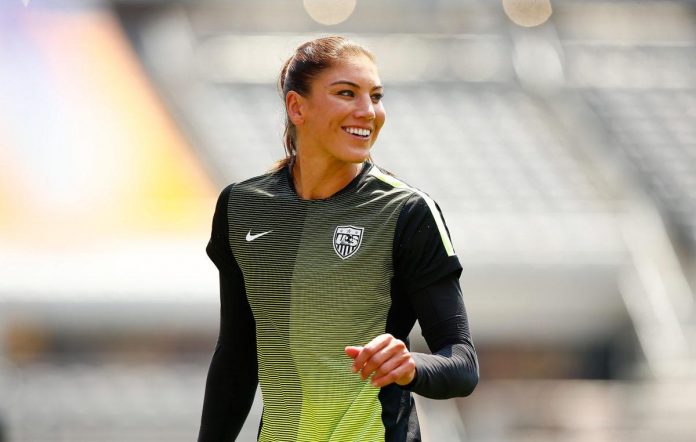 Solo was arrested in March on suspicion of drunk driving, resisting arrest and child abuse. Solo called the incident “the worst mistake of my life.”

According to the Forsyth County Prosecutor’s Office, Solo will be sentenced to 30 days of rehabilitation and a fine of $2,500. Solo’s lawyer Christopher Clifton said the charges of resisting arrest and child abuse were dropped voluntarily.

Fans are happy that she takes responsibility for her actions.

“The first step to recovery is to admit that there was a problem initially,” one fan said. The second step is to learn to never stop being a student in life. If everyone had the mentality of always being a student, this world would be a much better place.”

Others are just hoping for the best for her.

“This journey will take your whole life, and I am glad that you are working to become better. I just wish you and the children all the best. Always,” said another fan.

Hopefully Solo will learn from this and continue his recovery.