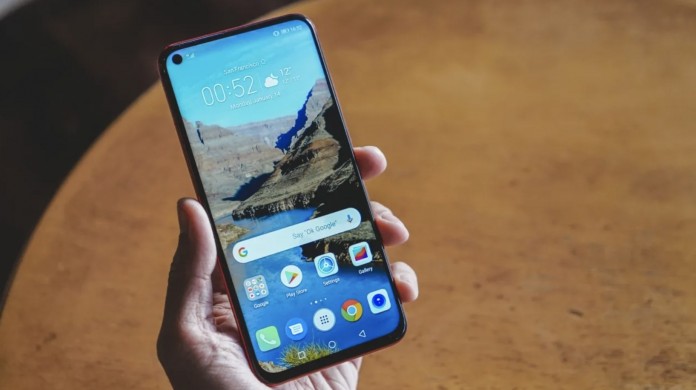 The new Honor internet browser, which has recently been put into use in beta, has received serious reactions from some users.

Undoubtedly, one of the most difficult decisions taken for Huawei, which was blacklisted in 2019 on the grounds of its direct connection with the Chinese state, was the sale of Honor. Honor, which was sold to a Chinese consortium in November 2020, continues its activities independently of its former roof company as of today.

In fact, according to the data announced recently, we can say that Honor has a more successful graphic than Huawei, especially in the smartphone market. In fact, the company has started to offer its own applications because it has nothing to do with Huawei. At this point, the new internet browser, which was recently released, caused a serious reaction.

As it is known, although almost a year has passed since the change of hands, Honor still uses Huawei’s applications on its devices to a large extent. While this situation is now starting to attract the reaction of users who buy the company’s products, the company has rolled up its sleeves to offer its own applications and services in this direction.

A beta version of the new internet browser called Honor Browser has recently been released. Although the browser has been tested with a limited number of users for now, the comments from users were that the application was interestingly similar to the previously used Huawei internet browser.

In fact, when the screenshots of the browser in question were shared on the Chinese microblogging site Weibo, the reactions towards the company increased even more. The images confirmed the claims that the Honor internet browser was seriously similar to the old one in many points such as the logo and interface, and even almost the same. 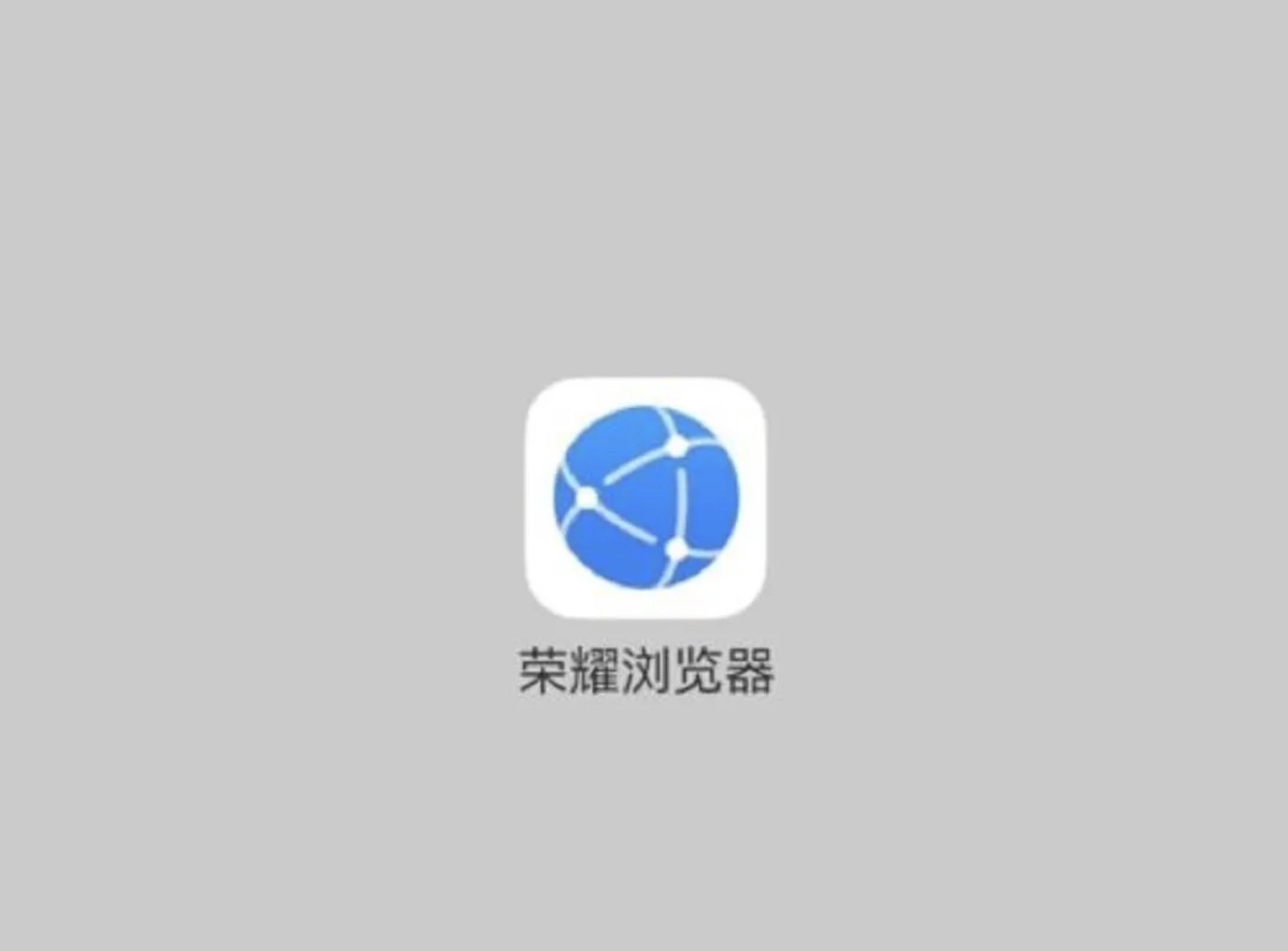 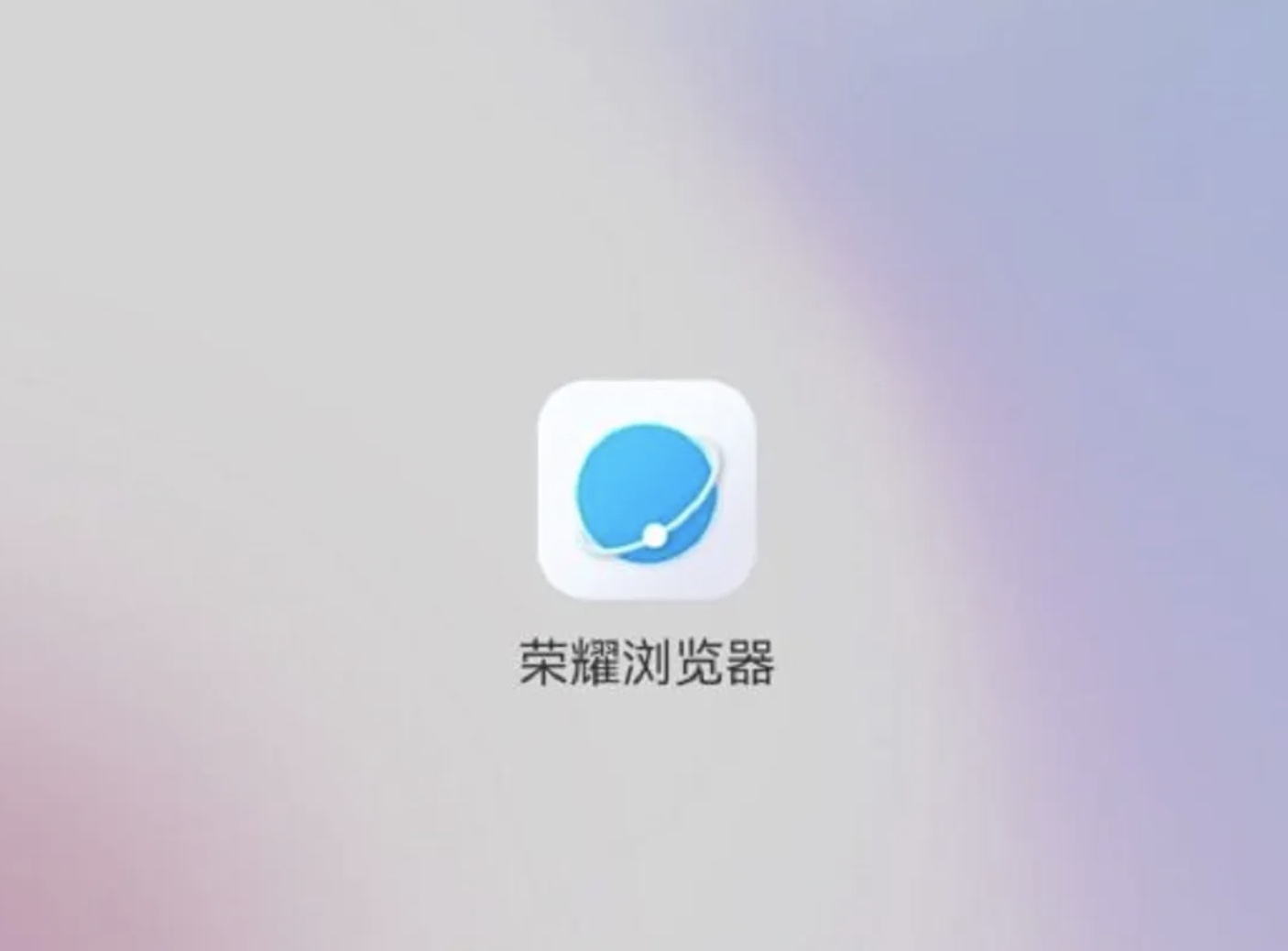 Honor internet browser (old logo)
Thereupon, a counterattack came from Honor. With the latest beta version 5.0.0.303 today, the company has changed some of the places it sees reactions in the browser, such as the logo. In addition, some features such as HONOR Vision and HONOR Smart Recommendation were introduced.

However, the last update published could not calm the reaction of the users. Because users who test the application continue to say that the Honor internet browser is a disguised Huawei browser.

So what do you think about this? Are users right about the new internet browser? You can share your views with us in the comments section.

EA Could Be The Next Publisher To Be Sold, Says Publication