Home Tech Honor’s New Gaming Phone Play 4 Pro Can Get Its Power From... 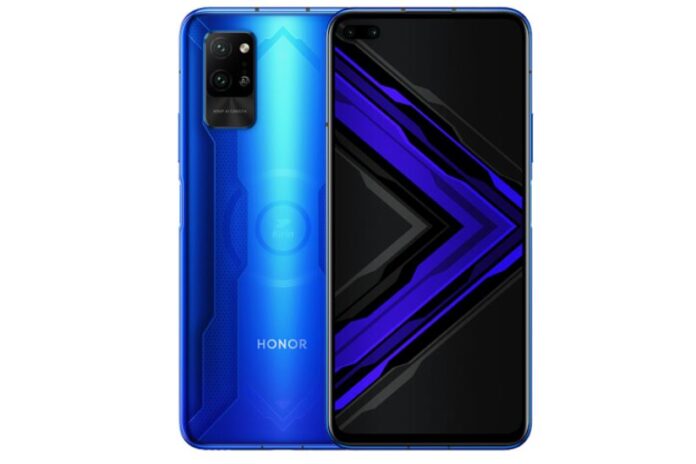 The new gaming phone Honor is expected to release soon, Play 4 Pro, may have a Kirin 990 processor. It is known that the price of the device will be more expensive than the Play 4T series.

Today, many smartphone manufacturers have turned to the gaming industry. These companies appeal to many users by producing smart devices for gaming. Powerful phones clearly show the difference to users by providing a unique gaming experience. One of these companies is known as Honor.

In the past months, Honor announced the Play 4T and 4T Pro. The company stated that Play 4T will meet users on April 21, while it did not specify any date about Play 4T Pro. Apart from these phones, the company is also known to release a new phone called Play 4 Pro. This phone will take its place on the shelves as the successor of Honor Play, released in 2018.

Kirin 990 can give 5G power to Play 4 Pro:
Honor Play is known to be a game-oriented phone, so its successor, Play 4 Pro, is also thought to be a game-oriented device. According to a reliable source, the processor that will power the Play 4 Pro will be Kirin 990 5G. However, it is claimed that the phone, whose existence has not yet been accepted by Honor, will appear next June or July.

The device is claimed to appear on Wi-Fi and 3C certification platforms with the model number OXP-AN00. If this model number really belongs to Honor Play 4 Pro, we know something about the device. According to the listing, the operating system used by the device will be Android 10 based EMUI 10 and it can be charged in a short time thanks to its 40 W fast charging support.

The phone, which has only one photo yet, has dual-band Wi-Fi support. According to the photographs of the device, a dual camera installation was preferred for the front camera. Given the rear camera, a dual camera setup with the Sony IMX600Y 40 MP main camera will be offered to users with the device.

It is known that the price of the device placed on the side of the fingerprint reader screen will not be as cheap as the Play 4T series. While it is difficult to say something clear about price at this point, there are rumors that it will be $ 420. We will keep you informed when new information about the device comes to light.

Intel Arc A770 and A750 are now available worldwide!