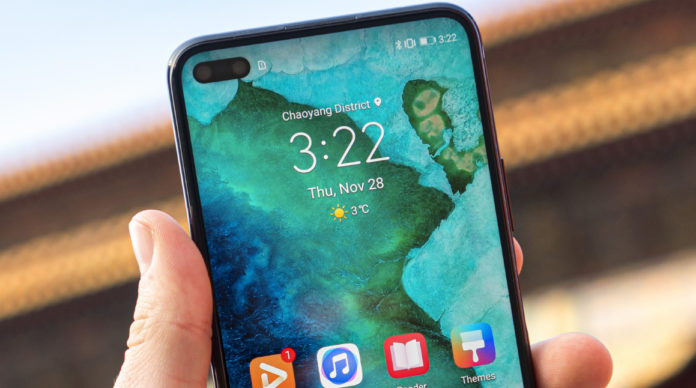 Honor, a sub-brand of Huawei and operating in our country, recently introduced the first phone that works with Kirin 820 5G: Honor 30S. Next week, on April 15, flagships Honor 30 and Honor 30 Pro will be introduced.

A phone with the model number EBG-AN00 was seen in the Geekbench performance test and turned out to be the Honor P30 Pro. When we look at the test result, we see that the device is powered by a Kirin processor with a working frequency of 1.95 GHz.

Honor 30 Pro performance test
In the performance test conducted with Geekbench 4.2.0, the single core score of the device is 3876 and the multi-core score is 12571. The phone, which uses a curved screen, will appear with the installation of a quad camera.

This quad camera setup will be led by a 64 Megapixel camera. It is stated that the opening of the EBG represents the Edinburgh code name. The expansion of the BHM in BHM-AN10, the model number of Honor 30, is Birmingham.

The phone, which has 8 GB of RAM, comes with the Android 10 operating system. However, it lacks Google apps similarly to the Huawei and Honor models that have been released recently due to the US ban.

The error that makes you say ‘is the computer crazy?’ in...