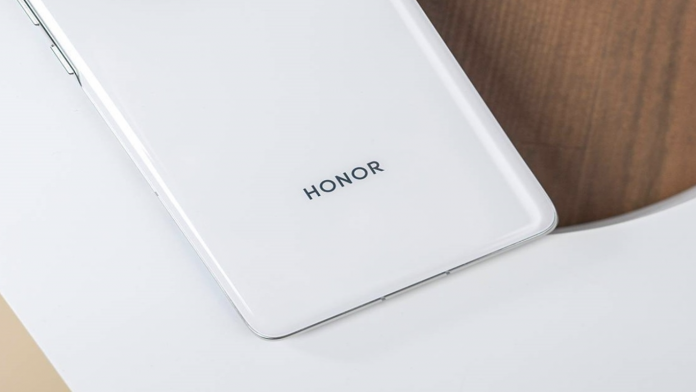 Having parted ways with Huawei late last year, Honor showcased the new X30i today. Here are the features and price

2019 has been a nightmare for Huawei. It has been subject to many sanctions, from the ban on the sale of its products in the US to the loss of Google support, with its blacklisting on the grounds that it has direct ties to the Chinese state. However, perhaps the most talked about event among them was the sale of Honor, which has been operating under its roof for years.

Today, Honor, which appears in the smartphone industry independently of Huawei, continues to meet users with its new products. Introducing the budget-friendly Play 5 Youth model recently, the company showcased the Honor X30i at the event it held today. Here are the features and price of the smartphone…

The smartphone is powered by the MediaTek Dimensity 810 5G processor. Produced with a 6 nm fabrication process, the processor includes four ARM Cortex-A76, four ARM Cortex-A55 cores, as well as the Mali-G57 MC2 graphics chip. On the other hand, GPU Turbo X and Link Turbo X technologies that increase game performance are supported.

On the memory side, the device, which comes with two different RAMs, 6 and 8 GB, comes to the user with 128 and 256 GB storage options. 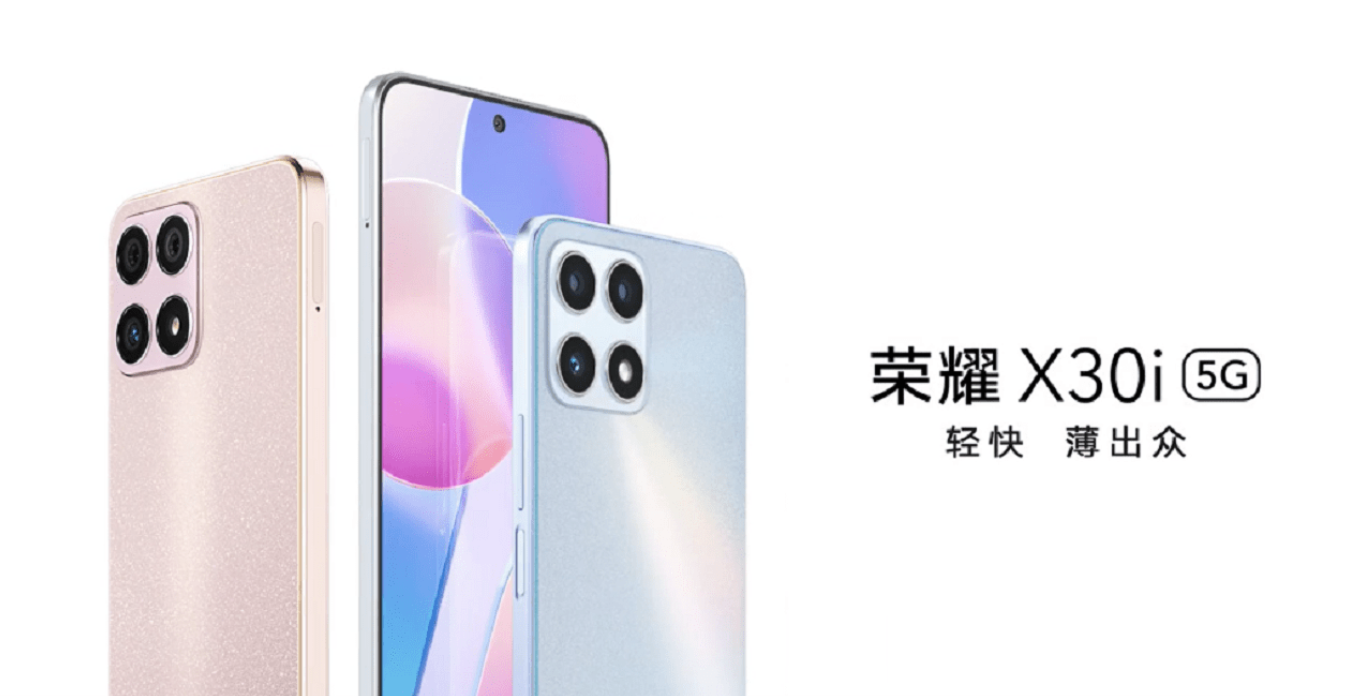 The fingerprint reader, which is used as a security method on the smartphone, is positioned on the side. Let’s say that it can also be used as a power button. On the other hand, the 3.5 mm headphone jack, which has been gradually abandoned in the smartphone industry, is on the device.

Finally, the smartphone is powered by a 4000 mAh battery with 22.5W charging support that can be charged via USB-C.

The Honor X30i, which was made available for pre-order shortly after its introduction, will go on sale in China in the first place since it was introduced with the China launch. It is currently unknown when the device will arrive in Europe. The prices of the smartphone are as follows:

Concept Design Showing How the Split Screen Feature Will Look on...