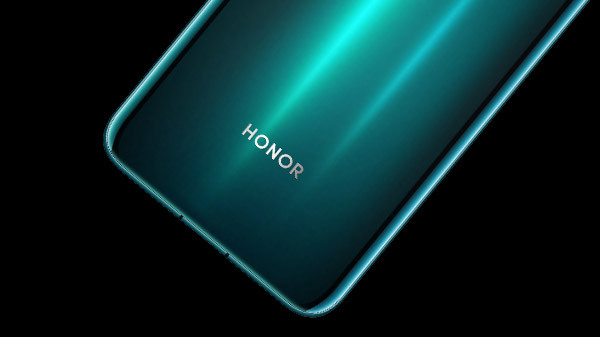 Honor will introduce the Honor 50 series at the event to be held in Shanghai, China on June 16. However, the announcements on the company’s agenda seem not to be limited to this. Honor X20 is also among the phones expected to be introduced in the coming period.

Famous sensation Digital Chat Station shared a photo that he said belongs to the Honor X20. In this photo, it is possible to see the back panel design of the phone. It is noteworthy that the shape of the camera island of the phone, which has three rear cameras, similar to the X10 5G, has changed.

It is seen thanks to the photo that the 64-megapixel sensor will act as the main camera on the smartphone. The specifications of the other two camera sensors are currently unknown. However, it is highly likely that one of these sensors will act as an ultra-wide-angle camera and the other will act as a depth sensor.

Honor has not yet given an official sign or hint about the X20. However, according to rumors, the smartphone will come with a 6.7-inch 120 Hz LCD screen. A 4200 mAh battery and 66W charging support are also among the phone’s features. It will not be a surprise if new details about the Honor X20 will emerge in the coming period.