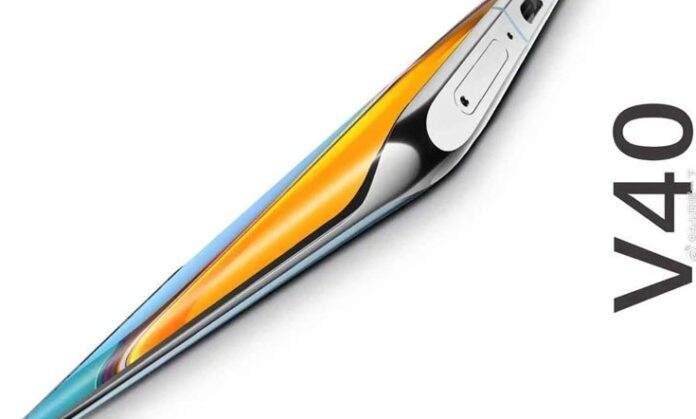 A teaser image for Honor’s upcoming V40 phone has appeared. The high resolution image shows that the phone will have an ultra curved screen. The device, which will be the first for Honor after Huawei, is planned to be introduced in January.

Honor, which has been financed by Huawei for years but has recently become an independent company, will appear with a new phone model next month. This phone, which will be named as “V40”, will be Honor’s first model in the new era. An image that appears as the company continues the countdown for its new phone reveals what the Honor V40 will look like in impressive quality.

The screen of the Honor V40 suggests that this phone may not have physical keys. In fact, Huawei fans are used to this situation from past eras. It seems that even though Honor has left Huawei, it will not be able to escape from the traces of the past easily. However, such a screen design has the potential to impress consumers. So what will Honor V40 offer consumers?

According to the information we have obtained in previous periods, the Honor V40 will have a 6.72-inch screen. This screen, with a refresh rate of 120 Hz, will include a pair of front cameras placed at the top left of the screen. The rear camera installation, processor, RAM capacity and other details of the phone will be clear after the explanations made by Honor officials.

While the countdown for the Honor V40 continues, JD, one of China’s largest e-commerce platforms, has begun to list this smartphone family. While the listing prevents us from knowing about the phone’s specifications, it directly addresses a question mark. So much so that this smart phone will appear as 3 models. Consumers will have the opportunity to have models called V40 Pro and V40 Pro + in addition to the base model, which will be named as V40.