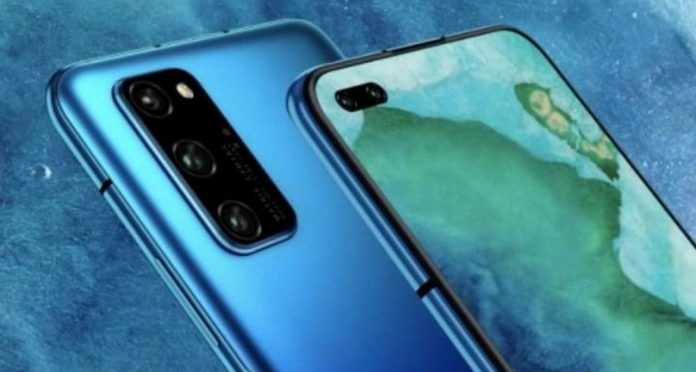 The 5G version of the highly anticipated Honor V40 model was viewed live. The design of the model, whose features and date of introduction were previously revealed, also appeared before the users. In the design of the phone, which was seen to confirm the expectations, the rear cameras managed to attract attention. Honor announced that it would announce the model on January 18, but the date was pulled back to January 22.

Honor spoke about the delay in publicity and problems with the event center and equipment. However, it was announced that the model will go on sale on January 22 at noon local time in China. The model will first meet with users in China.

Honor has not yet shared any information about the features of its new model. However, according to some leaked information, the model has an OLED screen with a size of 6.72 inches and a refresh rate of 120 Hz. In the hardware part, the name of the MediaTek Dimensity 1000 Plus processor came to the fore. This processor has 4 Cortex-A77 cores and 4 Cortex-A55 cores. Finally, with 8 GB of RAM, 128 GB and 2565 GB storage space options are known.

After this information, Honor V40 5G was viewed live and the video below was served. The video shows the back of the model. It is also seen that the model, which is in a light color, has a bright design.