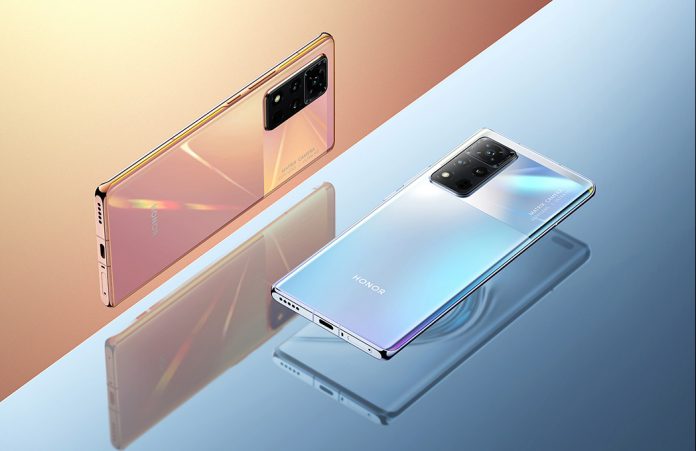 The process of Honor leaving Huawei and transforming it into a completely independent brand is now complete. This makes it possible to talk about real products rather than political balances when talking about the company. According to reports from China, Honor continues its preparations for its new flagship phone with Snapdragon 888 processor. The month of July is marked for the release of the phone, which will be part of the Magic series.

Honor introduced the V40 series in January. Since the phone was developed while Honor was still under the control of Huawei, it was introduced to users with the MediaTek Dimensity 1000+ processor. Although this processor is fast, it was stated that it could not reach the level reached by the Snapdragon 888.

According to industry sources, there are two reasons why Honor’s new flagship might not be available sooner. The first of these is said to be the continuation of internal talks about the architecture of the phone and the integration of the Qualcomm platform. The second and more serious reason is the trouble with the Snapdragon 888 supply. It is stated that there will not be enough Snapdragon 888s in the market to be enough for the demand of all manufacturers.

Honor also seems to have been seriously affected by the shortage of Snapdragon 888 supplies due to its late ordering. For this reason, it is stated that the company prefers to wait for the second half of the year when supply problems will decrease.