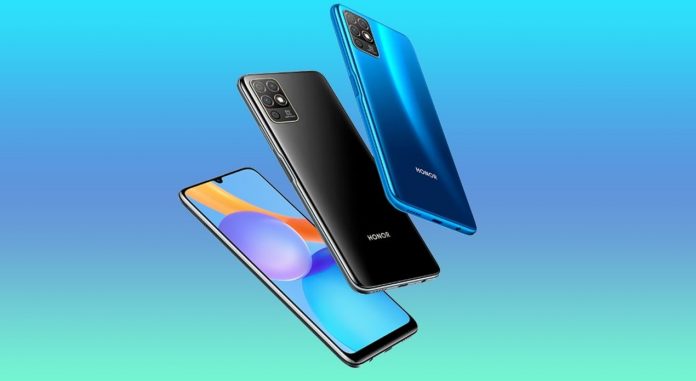 Huawei and Honor’s roads parted late last year. The Honor Play 5 series will not be the first phones Honor will release after this separation. However, as the development process of these phones is carried out more independently from Huawei, the Honor Play 5 series is expected with a separate curiosity.

According to the sharing from Honor’s Weibo account, the Honor Play 5 promotional event will begin on May 18th. Although it is not possible to see the features on the phone in this post, it is possible to get a concrete idea about the design.

The slim bezel screen of the smartphone, the drop notch and the quad camera system on the square island are seen in the post. The invisible fingerprint scanner indicates that the phone will come with an OLED panel and the fingerprint scanner will be placed on this panel.

According to allegations, there will be two phones in the Honor Play 5 series. Both members of this series are expected to have a 64-megapixel main camera. It is also among the talks that at least one of the phones will come with the Dimensity 800U processor.