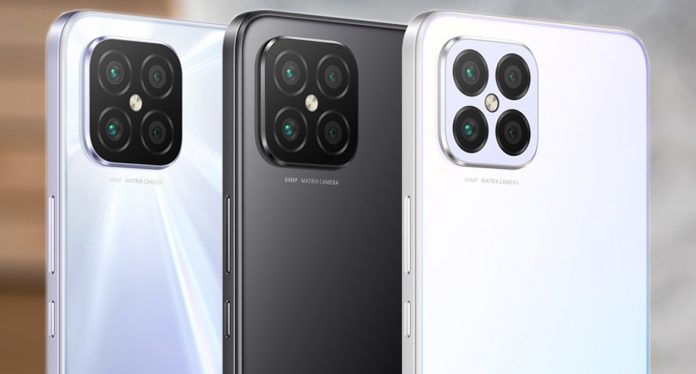 Honor Play 5 introduced. Honor, which has recently turned into an independent brand by leaving the Huawei roof, continues to appear with new phones. With the Honor Play 5, a new one has been added to these phones.

Powered by the Dimensity 800U processor, which MediaTek introduced in August last year, the phone stands out with its 66W fast charging support, although it is in the middle segment. Here are all the details about Honor’s new phone Honor Play 5!

The notch on the screen is home to a 16 Megapixel resolution f / 2.0 aperture camera. On the back of the Honor Play 5, there is a quad camera setup led by a 64 Megapixel f / 1.9 camera.

The Honor Play 5, which has 8 GB of RAM, comes with 128 GB or 256 GB storage space according to preference. The phone, where the fingerprint reader is located under the screen, is powered by a 3800 mAh battery. Thanks to its 66W fast charging support, it can reach a full charge from 0 in 35 minutes.

How much is the Honor Play 5 price?

The Honor Play 5 comes in three different color options, gradient, purple and black, with a starting price of $ 326. For those who want 256 GB of storage, the Honor Play 5 price is around $ 358.