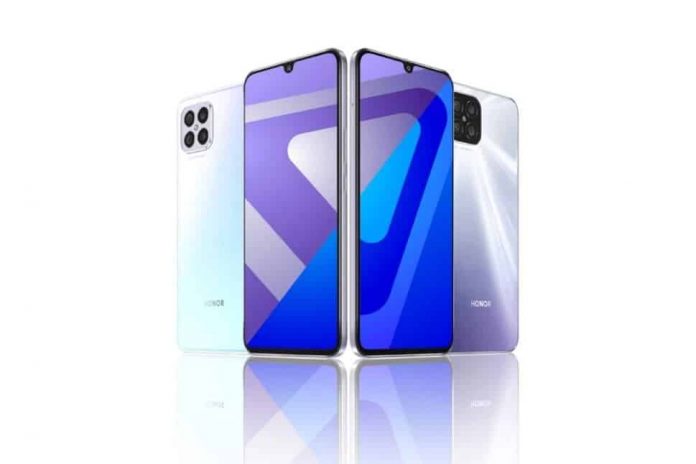 Honor confirmed that the Honor Play 5 will be introduced on May 18th, with a post on our Weibo account. Shares and leaks indicate that Honor will offer at least two devices in the Play 5 series.

It is also noteworthy that the emphasis is on 5G in the last post. This emphasis suggests that the 5G and LTE versions of the Honor Play 5 may come with different camera systems and different features.

According to old leaks, Honor Play 5 will come with Dimensity 800U processor. The smartphone’s 6.53-inch OLED screen is expected to offer Full HD + resolution. The quad camera system of the phone is expected to consist of a 64-megapixel main camera, an 8-megapixel ultra-wide-angle camera and two 2-megapixel sensors. It is said that the phone placed on the fingerprint scanner screen will provide the energy it needs from a 3800 mAh battery.

Fiocruz calls for emergency use of Oxford vaccine

Wonder Woman 3 is already in development