Recovering in a short time, Honor announced its new mid-segment model. Honor Play 20 Pro was introduced in China with its OLED screen!

After leaving the umbrella of Huawei, Honor, which got rid of the sanctions of the USA, continues to bring devices for every segment. Honor Play 20 Pro, which has been encountered with many leaks so far, was quietly announced in the Chinese market today.

The new model introduced includes more advanced features than the Play 20 released in April. The new model of the series, where we see progress in the processor, also includes significant improvements in the screen. So what does the new Honor Play 20 Pro offer? Here are all the details about the phone….

The processor of the Honor Play 20 Pro is more successful

Unlike Play 20 powered by Unisoc T610, Play 20 Pro, which brings MediaTek Helio G80 with it, makes a serious improvement on the processor side. This chip, which we have previously seen in Galaxy A32, Realme 6i and Redmi 9 models, offers an ideal performance in terms of its segment.

The rise of the Honor Play 20 Pro on the screen side is also quite remarkable. As a matter of fact, the HD + resolution screen in the other model of the series leaves its place to Full HD + in this model. The innovations do not stop there. So much so that this phone has an OLED type screen instead of an IPS LCD panel. 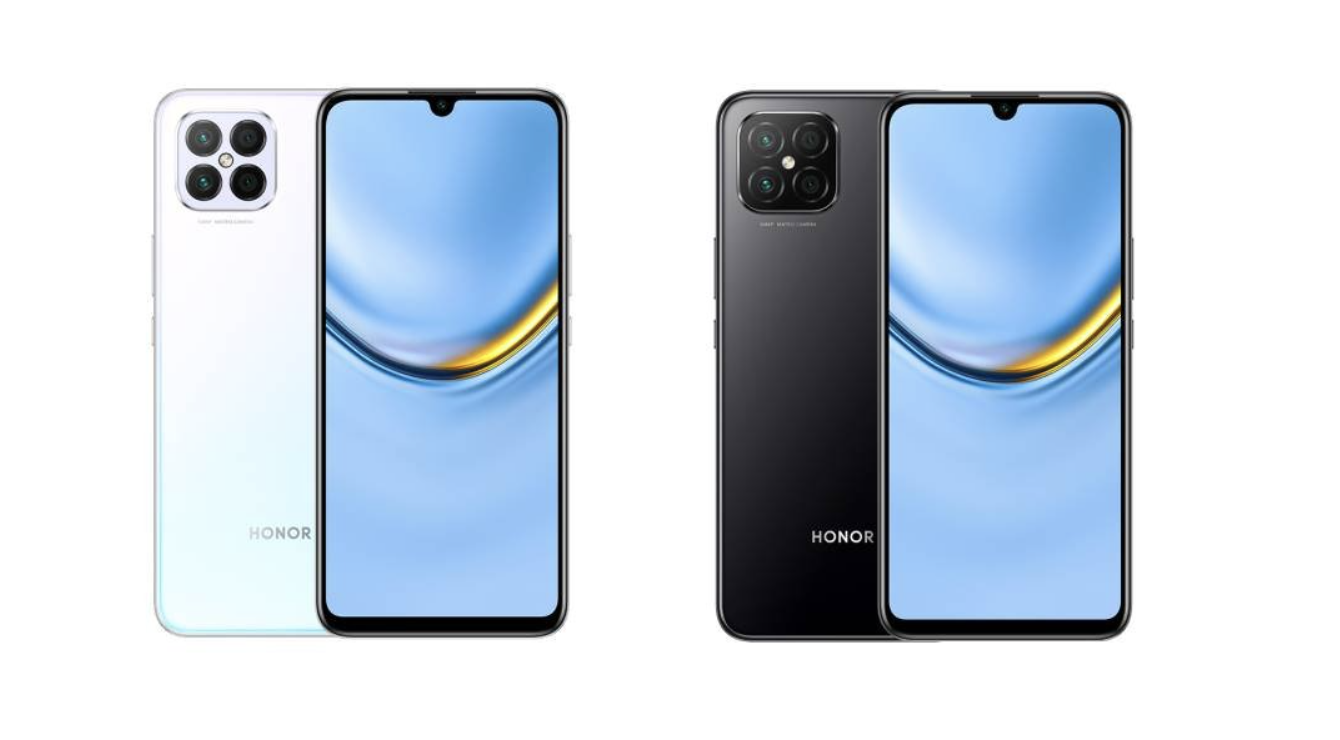 The device with a 6.53-inch screen meets today’s requirements with its drop notch design. The 16 Megapixel camera on the front is located in this notch. Honor Play 20 Pro, which does not leave the previous model with 8 GB RAM and 128 GB storage, does not have different storage options. 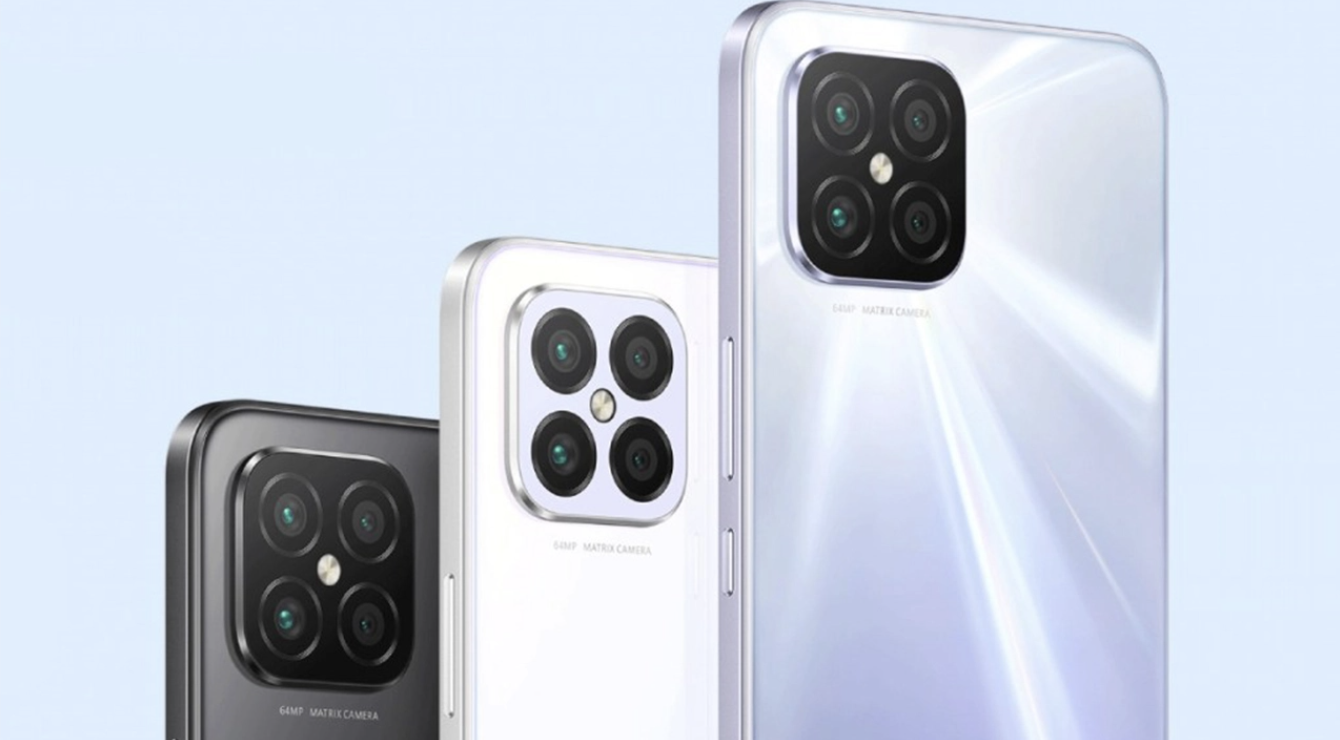 Honor 50 Pro Plus Specifications Have Been Announced