Home Tech Honor MagicBook X: Launch Date Of The Series Has Been Announced 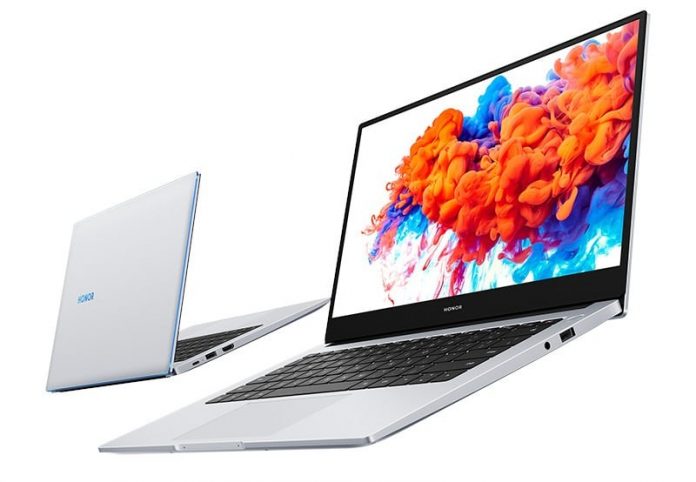 The new Honor MagicBook X looks set to serve as an alternative to the existing MagicBook Pro. It is stated that Honor can keep the design while keeping the technical staff more affordable in terms of price.

Details of the technical hardware of the laptop are still unclear. However, the Honor MagicBook X has two USB-A inputs, each located on different sides, a micro HDMI input, 3.5 mm. It is expected that there will be a headphone jack and a USB-C port that will also be used to charge the battery.

Honor MagicBook X will likely come with thin screen bezels. Therefore, it seems likely that the front camera will be placed between the F6 and F7 keys. Honor chose this layout for MagicBooks that it had previously released. 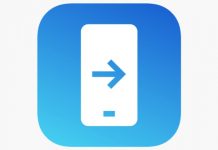 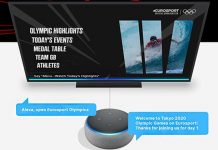 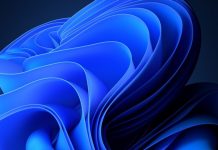 There is a Feature to Improve User Privacy in the New...