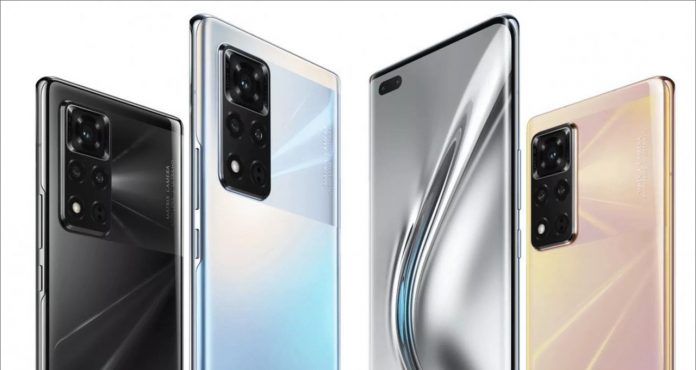 Honor has launched the new Honor V40 5G flagship phone for the first time since Huawei sold the company to a consortium of Chinese partners based in Shenzhen. The product, which is exclusive to China for now, is expected to be sold to the rest of the world under the “View” brand.

V40 5G can prevent the impact of anti-Huawei sanctions

The V40, with a screen refresh rate of 120 Hz, has a 6.72 inch OLED display. Powered by MediaTek Dimensity 1000+ processors, the flagship features a 50-megapixel camera sensor. The phone with wireless charging support up to 66W has a battery capacity of 4,000 mAh.

Huawei announced in November that it was selling Honor due to “enormous pressure” and the difficulty in maintaining an adequate supply chain. While Honor operated independently of Huawei, it relied on the parent company for most of HiSense’s technology, such as its Kirin processors. This means Honor has been hit as hard as US sanctions prohibit US companies from doing business with Huawei.

On the other hand, Honor V40 5G is thought to have been developed since November. Huawei’s renunciation of Honor automatically means that the international “View 40” version of the V40 can be shipped with Google services.

This is expected to allow Honor to sell phones in the Western market without the major disadvantage of having to rely on Huawei AppGallery, which cannot compete with the Play Store outside of China, where Google does not exist.

Honor’s first flagship, the V40 5G, released independently from Huawei, went on sale in China, starting at $ 550 with 8GB of RAM and 128GB of storage.

It is currently unclear when the new phone will be available in the foreign market.

Apple Music Says ‘The Way You Listen To Music Will Change...