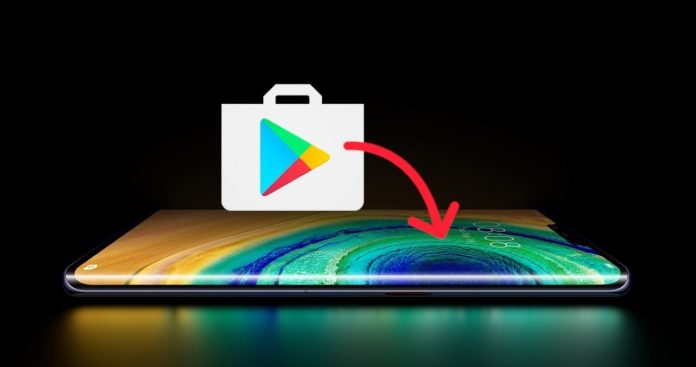 Huawei has been dealing with the US-China trade war since mid-2019. The company, which is still subject to strict embargoes, broke its ties by officially selling Honor, one of its sub-brands, and paved the way for Honor and US companies to do business.

Phones with Google services are coming from Honor

According to the Russian newspaper Kommersant, Honor, whose connection with Huawei has terminated and paved the way for doing business with US-based companies, is working on a new line of smartphones running Google services.

One of the company officials stated that leaving Huawei means AppGallery can be used on existing Honor phones. He announced that new devices will not use HMS. Honor has so far been releasing phones without Google services for over 18 months. Honor announced that Kommersant is the second largest smartphone company for 2020, and its sales in markets such as Europe and Russia were seriously damaged.

Honor’s closest phone to be introduced will be the V40 series; However, since these phones were developed while within Huawei, they will likely be released with Huawei Mobile Services. Google services will likely come with Honor X11 and Honor 40 models.