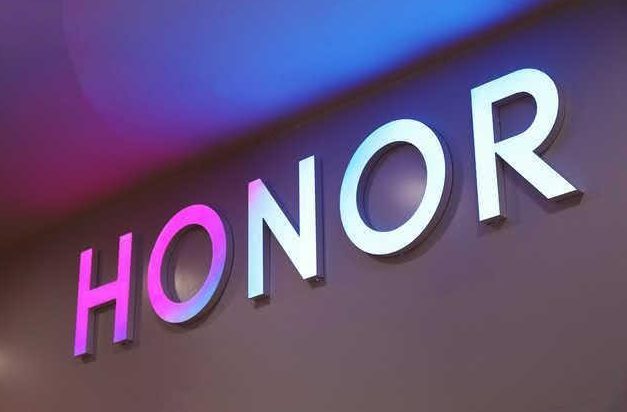 Huawei has been a bargaining chip in the trade war between the US and China since mid-2019. This situation of Huawei also affected Honor, one of the company’s sub-brands. Huawei, which wanted to free Honor from restrictions, disposed of this brand late last year. Upon leaving Huawei, Honor got the opportunity to work with American companies, especially Google.

According to the report of Russian newspaper Kommersant, Honor is working on a new smartphone series. It will also be possible for members of this new series to be used by members of Google’s mobile service.

According to information provided by the sources, Honor’s existing devices that come without Google services will also benefit from this change. The company’s new phones will not have easy access to Huawei’s mobile services.

Honor has been making phones without Google’s mobile services for about 1.5 years. It is said that this situation negatively affects the sales of the company in markets such as Europe and Russia. In the news of Kommsersant, it is also stated that Honor ranks second after Samsung in the Russian market.

Since the development of the Honor V40 series, which will be introduced this week, has started within Huawei, Google mobile services will not be offered in the first place. Google services are expected to be added to the V40 series later.