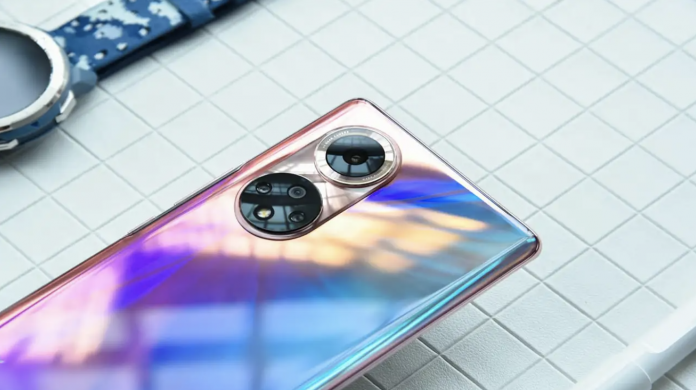 Honor announced on its Twitter account that the first phone to benefit from Google Mobile Services (GMS) will be the Honor 50.

Honor promised a while ago that Google Mobile Services will be available on its devices by the end of this year. According to recent information, it has become certain which phone this is. The company made a statement on the subject on its official Twitter account. In this context, the first phone to receive the service is the Honor 50, which is expected to be launched in Europe on October 26.

Chinese users have both Honor 50 and Honor 50 Pro models. In addition, it should be noted that only the standard Honor 50 will be opened to the overseas market.

The new phone of the Chinese phone maker, the Honor 50, comes with the Snapdragon 778 chipset that will power itself. This processor supports 5G connectivity. In addition, we see that it uses the Adreno 642L in the graphics processing unit part. The central processing unit with a clock speed of 2.4Ghz uses the Kryo 670 artificial intelligence engine. The chipset has also been featured in smartphones such as the Samsung Galaxy A52s 5G, Xiaomi Civi and Realme GT Master Edition before.

HONOR has succeeded in confirming cooperation with a number of supplier partners in the early stage. #HONOR50 series will be equipped with Google Mobile Services, which will provide a more comprehensive application environment and extraordinary mobile experience to our customers. pic.twitter.com/rAhByQVAlx

The device, which will come with the Android 11 operating system, also includes the Magic UI 4.2 interface. In addition, it uses a 6.57-inch OLED Full HD + panel with a 120Hz refresh rate on the screen. When we come to the battery part, we see that there is a 4,300 mAh battery and 66W fast charging support that will bring it to full capacity.

In the camera section, the main camera is 108 Megapixels. In addition, there is an 8 Megapixel wide angle, 2 Megapixel macro and 2 Megapixel depth sensor. When we look at the front camera, we see that there is a 32 Megapixel selfie camera.

What do you guys think about the Honor 50? Don’t forget to mention your ideas in the comments section!

Print multiple pages on a single sheet directly from Firefox