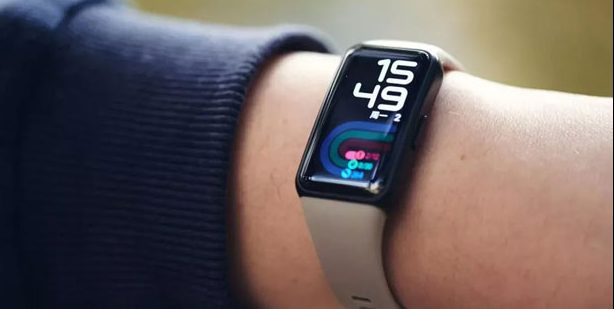 Honor Band 6 was introduced in November and launched in China. The smart bracelet, which was a bit in the background due to the separation of Huawei and Honor at that time, was made internationally in January. The smart bracelet is finally taking its place on the shelves in countries outside of China.

It can be said that the Honor Band 6 is a stylish device. Honor text stands out on the edge of the 1.47-inch AMOLED screen of the smart bracelet. The device, which carries SpO2 monitor and heart rate sensor, can also monitor sleep and stress thanks to its integrated sensors.

The power that Honor Band 6 needs is supplied by a 180 mAh battery. This battery enables the device to run for 10 to 14 days on a single charge.

10 different exercise modes are supported in Honor Band 6. The smart bracelet, which can evaluate how efficient swimming exercise is, can also detect personal heart rate zones. In addition, exercise can be started automatically if the user forgets.

There are three color options for Honor Band 6, black, gray and pink. The smart bracelet will be sold in Europe for 49.90 euros. Honor Band 6 will be available on the shelves as of March 28.