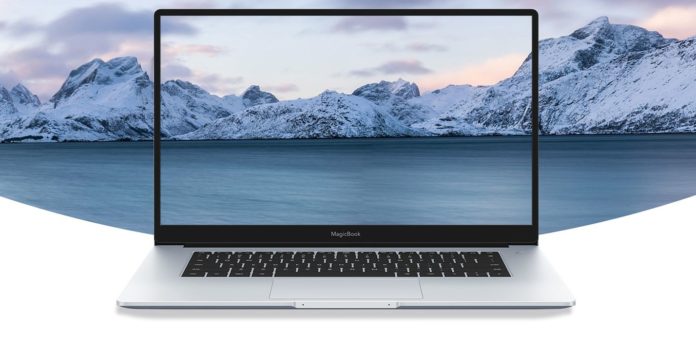 Honor, a sub-brand for young people founded by Chinese technology manufacturer Huawei, presents consumers with a wide range of products. In this context, the company draws attention with its smart phones as well as laptops. Now Honor’s two new notebook models, the MagicBook 14 and the MagicBook 15, have been announced with Intel processors.

The Honor MagicBook 14 and MagicBook 15 were first announced a month ago. However, the models announced at that time were powered only by AMD’s Ryzen processors. The newly announced models are powered by Intel’s 10th generation processors. Honor’s new laptops offer FHD resolution, while the right and left sides of the 4.8-millimeter frames are able to attract attention.

The latest models of the Honor MagicBook series are identical in appearance. In fact, almost every feature of these laptops is exactly the same. One of the differences is the size of laptops. The MagicBook 14 offers consumers a 14-inch screen, while the MagicBook 15 has a 15.6-inch screen. 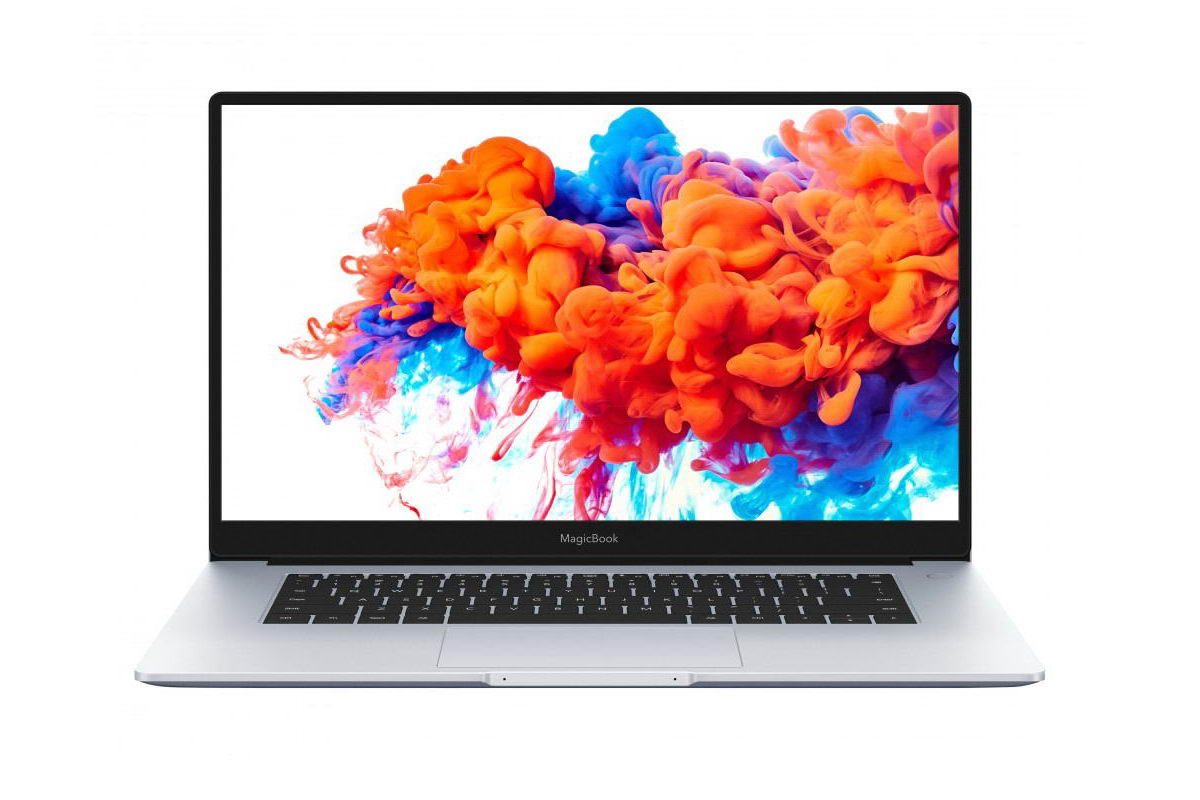 Green Arrow approved as a gift from Fortnite Club