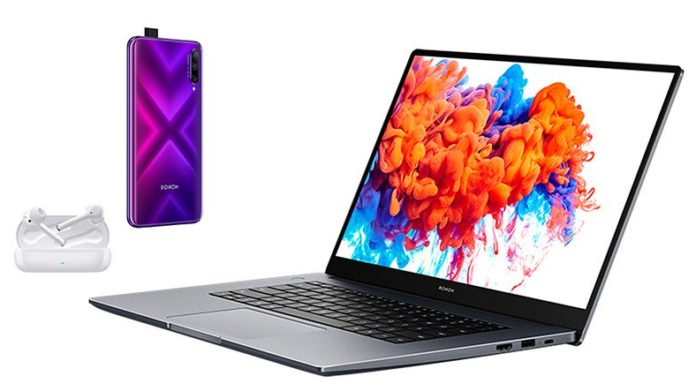 Huawei’s sub-brand Honor has been announced to release 3 new products. Unable to advertise its products at the canceled MWC 2020, the company will launch its 9X Pro phone, MagicBook laptop and Magic Earbuds headset in the spring.

GSMA canceled MWC 2020 due to Corona virus concerns , but this news did not prevent companies such as Sony and Huawei from announcing new products. Chinese smartphone maker Huawei and its sub-brand Honor have announced their new devices to the public.

Honor is currently working on a smartphone, a laptop and a headset. The new phone and computer to be released will be the new members of the old series, while the headset is planned to be a brand new model. 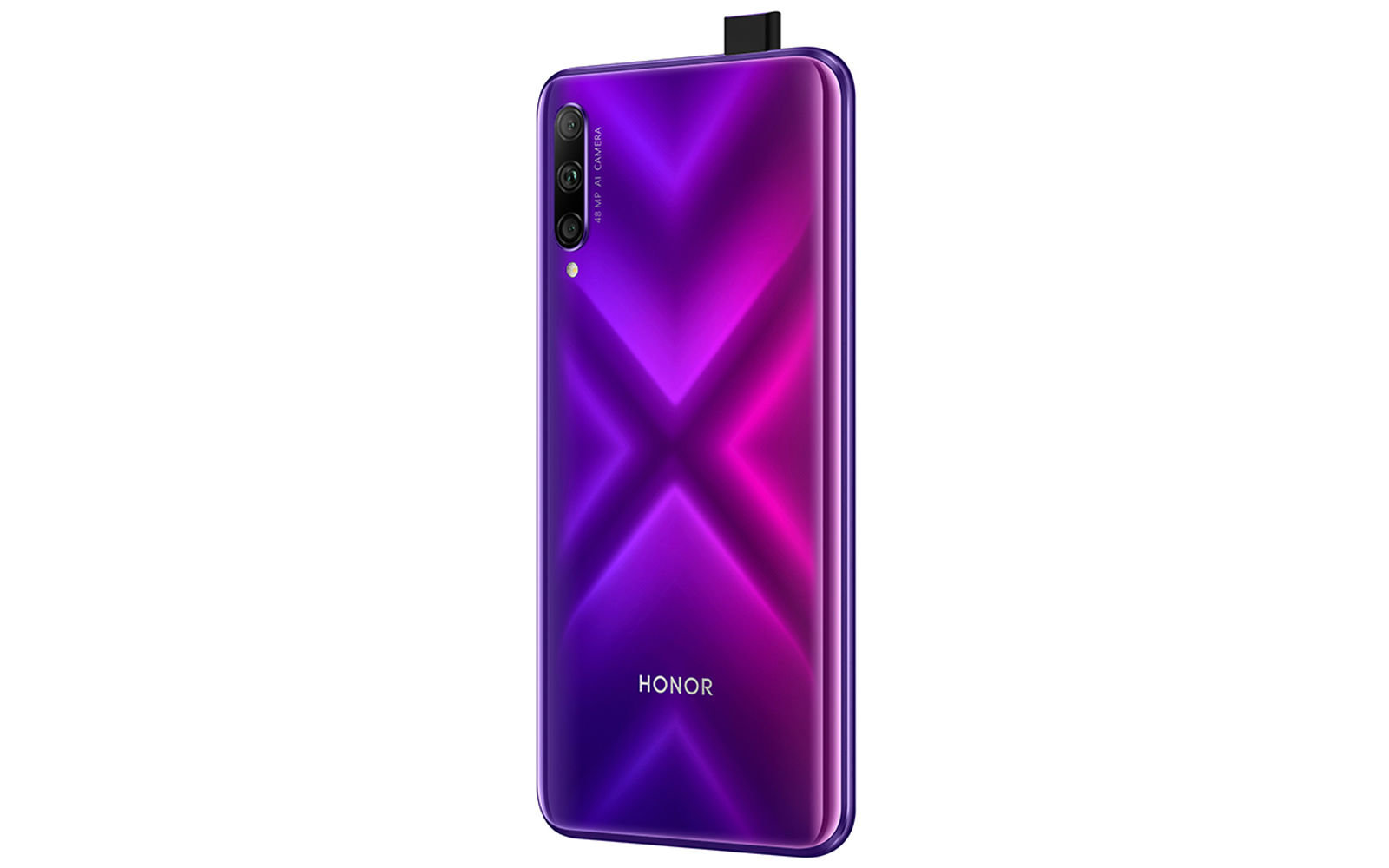 The Honor 9X was launched last October. This explains that there will be not much hardware difference in the new device. The new phone will feature the Kirin 810 processor, which uses less power , and a company-specific graphics card. The video card will be added to the phone to improve the gaming experience.

The most important changes on the phone will be in the software area. 9X Pro , which cannot escape the US’s Google ban, such as 9X , will not be able to access Google services. Instead , applications will be downloaded from Huawei ‘s new platform called AppGallery . In addition, the new 9X Pro will have an Android 9 based EMUI 9.1 operating system. The phone, which will be released next month, will probably be sold for a price of $ 270. The View 30 Pro, a phone announced by Huawei last year, will also go on sale in Russia next month. 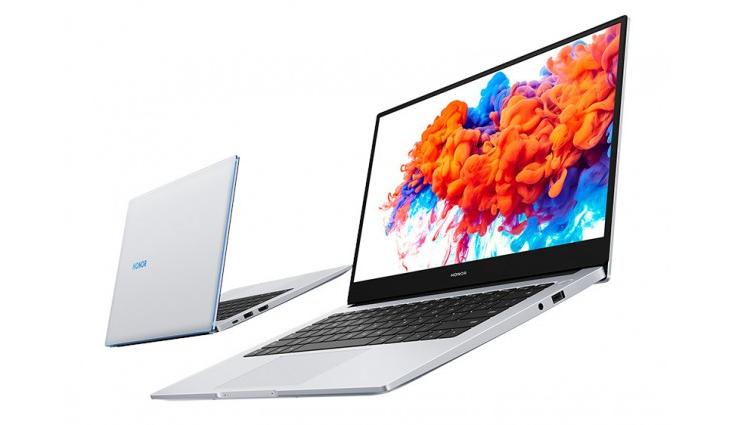 In addition to launching new phones, Honor includes another member of the MagicBook series. The new laptops are coming this year with a choice of 15-inch and 16-inch screens. The model, which will include the AMD Ryzen 5 3500U processor and 8 GB of memory , has a retractable camera on the keyboard, just like the MateBook . Computers with fingerprint reader sensors are also expected to be available at the end of March, at a price of $ 650. 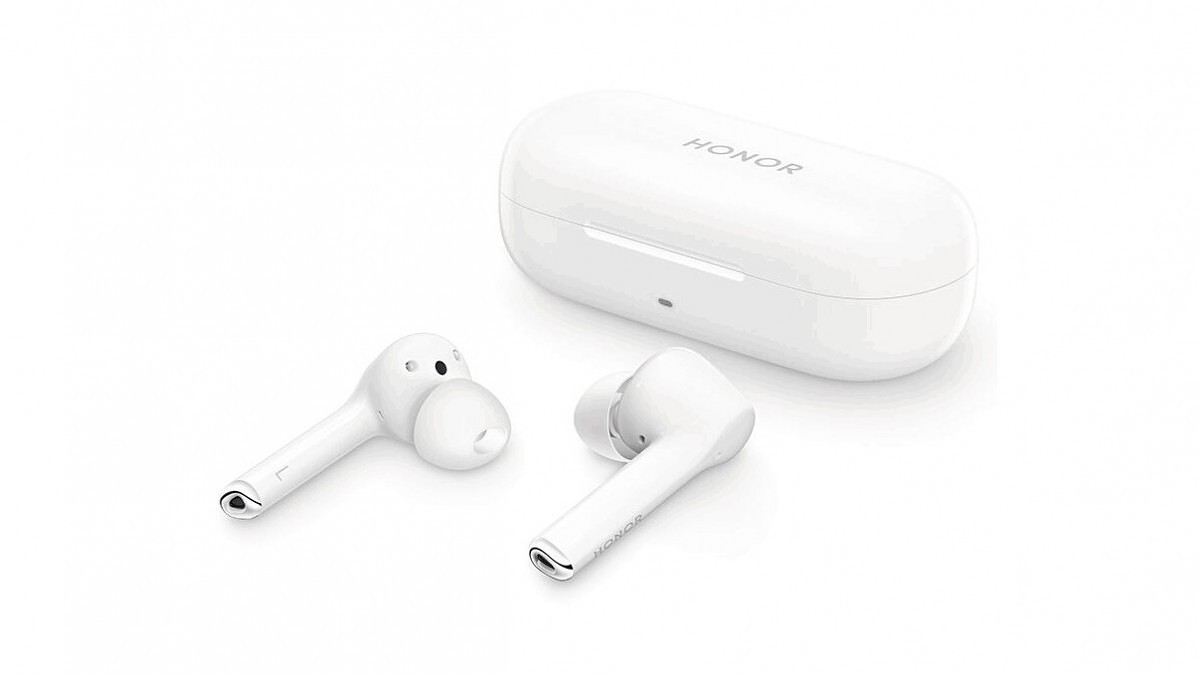 The last one of the announced new Honor products is a wireless headset called Honor Magic Earbuds . In addition to its appearance, Magic Earbuds has a great resemblance to AirPods Pro ; just like it has noise canceling feature. The company says the new headphones have battery power that can play music for 3.5 hours without interruption. The estimated price of the Magic Earbuds, which will be available in April, is around $ 140 .