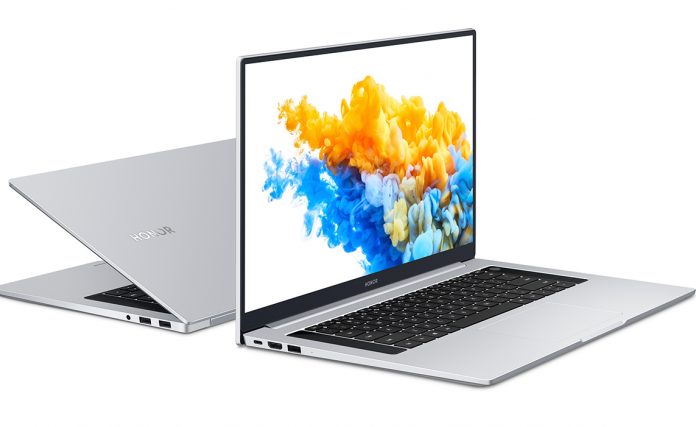 HONOR announced its new laptop MagicBook Pro 2021. Powered by Intel’s 10th generation i5 processor, the laptop also offers a very adequate experience for everyday users with the NVIDIA GeForce MX350 GPU. The model, whose price has not been announced, will likely be in the $ 1,000 band.

Having left Huawei a few months ago, HONOR announced a new laptop as part of the CES 2021 events. This laptop, named “MagicBook Pro 2021”, seems to be able to compete with its rivals with its new generation hardware features and its expected price.

This is how the HONOR MagicBook Pro 2021 looks

HONOR’s new laptop is powered by Intel’s 10th generation processors. In this context, users are only offered the Intel Core i5-10210U option. Supported with 16 GB of RAM, MagicBook Pro 2021 will satisfy users with its NVIDIA GeForce MX350 GPU. The company did not make an official statement on the dpeout area.

The HONOR MagicBook Pro 2021 has one HDMI, three USB Type-A, one USB Type-C and one 3.5 millimeter headphone jack. These connectivity options seem to be more than enough for everyday users. Although the company has not announced the price of the laptop it announced at CES 2021, when we look at the previous models of the MagicBook series, we can state that the MagicBook Pro 2021 will be in the $ 1,000 band. 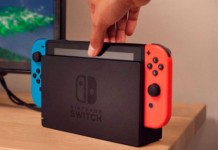 N64 Games On Nintendo Switch Have Improved After Update 1.2

‘Sticker’ update from WhatsApp that will delight users!