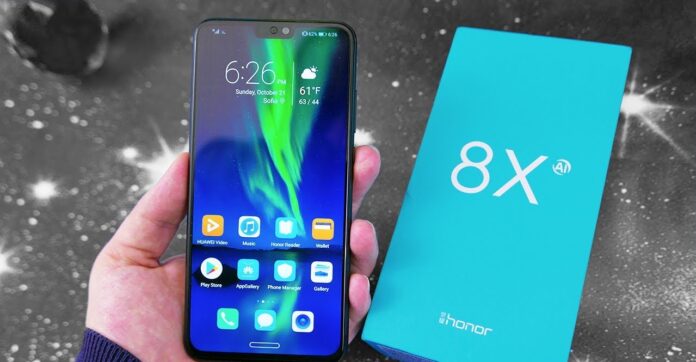 Honor 8X, which is sold in our country, has changed with the latest EMUI version. What will the Huawei Assistant update bring to the 8X model? The agenda of the Honor team, which operates under the roof of Huawei, seems to be intense.

Honor 8X renewed with Huawei Assistant update
Honor, which has recently focused on the tablet market with the V6 model, is also working on the software. In this context, the Honor 8X, which was refreshed with a new EMUI update, also obtained the Android-based security patch released in April 2020.

This new software also includes VoWifi technology, which helps make a phone call via WiFi. Huawei Assistant, one of the most anticipated features, brought personalized news with smart reminders to Honor 8X.

The “10.0.0.192” update, which is 516 MB in size, takes into account the content preferences of 8X users. Thus, a person is allowed to make more arrangements for himself in this model. So what’s out of the Huawei Assistant update?

The security patch that was shared a month ago includes some security measures developed by Google. These measures eliminated a total of 19 vulnerabilities. One of these deficits was classified as “intermediate”, 5 as “critical” and 12 as “very critical”.

If you want to get the “10.0.0.192” update from the settings of Honor 8X, you can follow the following way: Settings> System updates> Software update> Check for updates> Download and install.

If you want to make this update via HiCare, you should follow these steps: Support> Services Tab> Update> Check for updates> Download and install.

Huawei Launches Nova 9 Outside China With Android Without Play Store