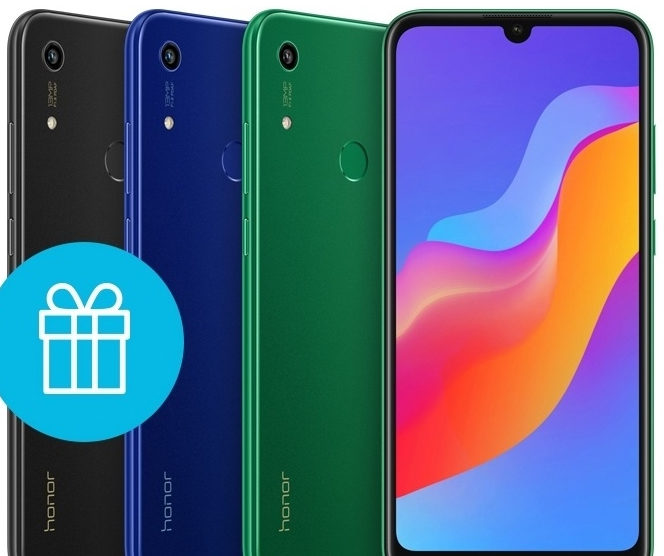 Honor, which has recently announced a model on the model, has now introduced its new entry-level phone, 8A Prime. The phone, which allows to handle only daily transactions, seems to come to the fore with its price.

Honor, the sub-brand of Huawei established for young people, is one of the most talked about technology manufacturers of recent days. Because the company announced the Play 9A and 30S models with the events it organized yesterday, and today it offered a new phone called 8A Prime to the consumers.

Honor’s new phone comes as an updated version of the 8A Pro model the company launched last year. 8A Prime, which is a phone that you can handle your daily work but cannot wait for more, seems to attract some consumers only with its affordable price. If you wish, let’s take a closer look at the hardware features and price of Honor 8A Prime.

Honor’s new entry-level phone, 8A Prime, is powered by the MediaTek Helio P35 processor. Supporting this power with 3 GB of RAM and 32 GB of storage space, the company has placed consumers who do not have much expectations from a smartphone to their target audience. In addition, Honor’s new phone comes with a battery of only 3,020 mAh capacity.

Honor 8A Prime price
Honor 8A Prime, which was announced with all these features, can only be purchased on the official website of the company for Russia. Price is only $ 125.

Google will terminate another application

Chromecast support for desktop from Spotify!

There’s a new movie made by James Wan