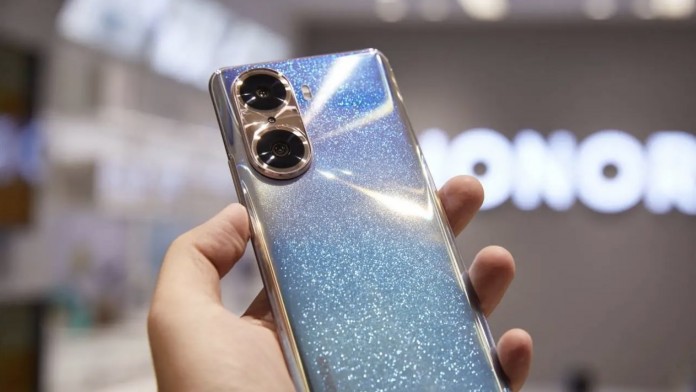 Photos of the Honor 60 series, whose introduction date was announced and some features were leaked, appeared in the past days.

Huawei’s Shenzhen Zhixin New Information Technology Co. Honor, which he sold to the consortium, was not affected by the US embargo. According to the Counterpoint Research report, Honor, which is quite strong in the Chinese market, has managed to surpass companies such as Huawei and Xiaomi.

Photos of the Honor 60 family leaked

Honor 60 series, which is known to come with 3 different models, Honor 60, Honor 60 Pro and Honor 60 SE, will be introduced with the launch to be held on December 1. The Honor 60 family will compete with the OPPO Reno7, Reno7 Pro and Reno7 SE introduced yesterday. 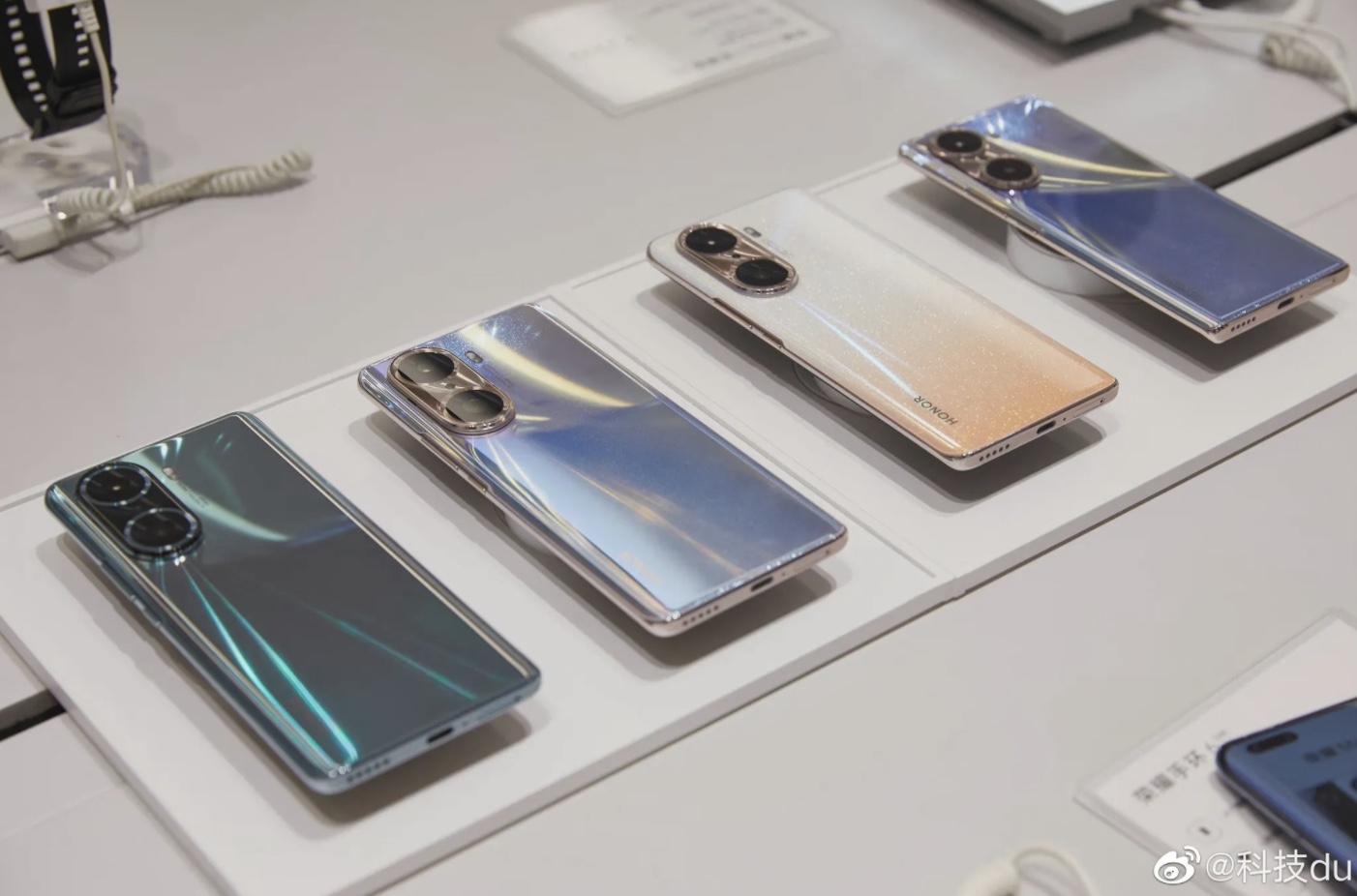 Stating that the upcoming models with 66W fast charging are Honor 60 and Honor 60 Pro, analysts announced that the affordable model Honor 60 SE will have 40W fast charging technology. Unfortunately, it is not known from which processor the new models will get their power.

In the leaked photos, it is seen that the Honor 60 family will have 4 different color options. The devices, which attract attention with their color transition back design, are quite ambitious in design.

While there is a dual camera array on the back of the device, there is a camera hole on the screen. The sim slot of the Honor 60 family, which comes up with a curved screen, is located next to the charging port.

Certificates for Honor devices with model numbers GIA-AN00, ELZ-AN00, TNA-AN00, ANY-AN00 and LSA-AN00 appeared on China’s 3C certification platform. It is stated that two of these devices will be offered in the Chinese market as Honor 60 and Honor 60 Pro models.

So what do you think about the design of the Honor 60 series? You can express your ideas in the comments.