Home Tech Honor 50 Was Leaked Live Days Before The Launch! 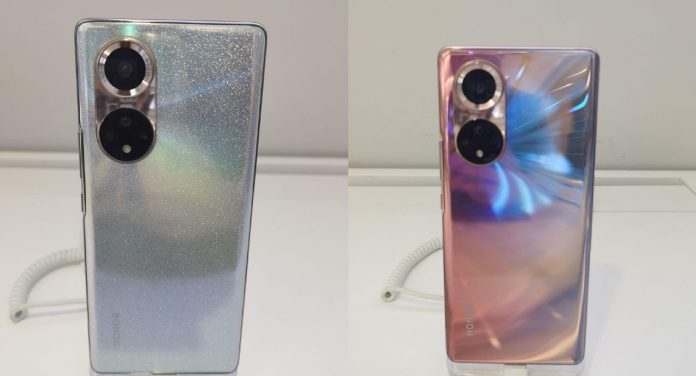 Honor 50 has been leaked. Honor’s new smartphones, the Honor 50 series, appeared with vivid visuals as they approached the launch date.

Honor, which became independent from Huawei at the end of last year, continues to appear with its new smartphones. The Honor 50 series, which the company has been preparing for a while, was seen with live photos this time after various leaks.

As it is known, Honor’s new smartphones will be released at the launch on June 16. While it is said that the devices will be powered by the Qualcomm processor; It is also among the rumors that it will support Google services.

The design of the Honor 50 series has become clear

The new smartphones of the Chinese manufacturer have been leaked in various channels for months. However, while the introduction date was short, these leaks started to increase and the live images of the devices gradually came to light.

While Honor has released teasers about its new phones in the past days, a different source has revealed live images of the devices today. According to the leaked images, the Honor 50 series will have a similar design to Huawei’s upcoming P50 series.

Leaked images of the phone show that it will feature round and two large camera modules on the back. We guess that the first of these modules will probably contain the primary lens, while the second will contain the other auxiliary sensors and the flash.

Bhavya Siddappa, one of Honor’s senior executives, showed the design of the Honor 50 with his share on Twitter yesterday, while also confirming that the series will have 100W fast charging support.

According to previously leaked information, Qualcomm’s latest Snapdragon 778G chipset will debut alongside the Honor 50 series. In addition, the devices will support Google services and will be available in global markets in the coming days. 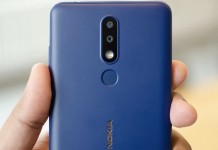