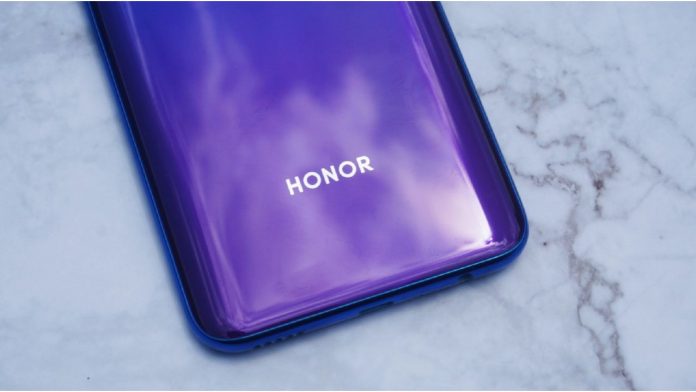 Honor 50 introduction: Honor has finally announced the introduction date of the Honor 50 series, which has been talked about since last April. The members of the series will appear at the event to be held in Shanghai, China on June 16.

The video about the promotion of the series was shared from Honor’s Weibo account. There is no hint about the phone’s features in the video. However, it is possible to see a sign about the dual-ring camera design.

Honor 50 Pro Plus is expected to feature 6.79-inch QHD+ 120 Hz AMOLED display, 8 GB LPDDR5 RAM, 128 GB UFS 3.1 storage, 4400 mAh battery, 66W wired and 50W wireless charging. It is said that the smartphone will have two cameras with 32 and 8 megapixel resolution in front and a quad camera system behind it. It is stated that the rear camera system will be accompanied by a 50-megapixel main camera, a 13-megapixel ultra-wide-angle, 8-megapixel telephoto camera and a Time-of-Flight sensor.