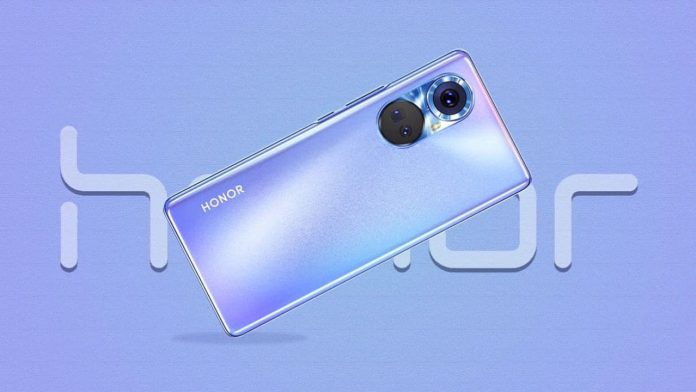 Honor 50; The technical specifications of all smartphones in the series have emerged. Along with the Honor 50 series, it is also known that Google services will return to Honor phones.

Honor, which has recently come to the fore with the news that it is working to start production in our country, is preparing to introduce the new smartphone series Honor 50 on June 16. The Honor 50 series, which has been on the agenda especially with the recent leaks, will appear in three models as Honor 50, 50 Pro and 50 SE. It is thought that the series will also have an Honor 50 Pro + model, but this model is thought to not appear at the launch on June 16.

Leaks continue to come as Honor counts the days to introduce its highly anticipated series. The latest information has revealed almost all the features of the phones.

All three phones will come with Android 11:

The Honor 50 SE, unlike the other two phones, will be powered by the MediaTek Dimensity 900 processor. The phone, which will come with a 6.78 internal LCD FHD + display, will come with a 100-megapixel main camera, an 8-megapixel ultra-wide-angle lens, a 2-megapixel macro camera and a 16-megapixel front camera. On the battery side, we will see a 4,000mAh battery with 66W fast charging support. All three of the phones are expected to come with Android 11 out of the box.