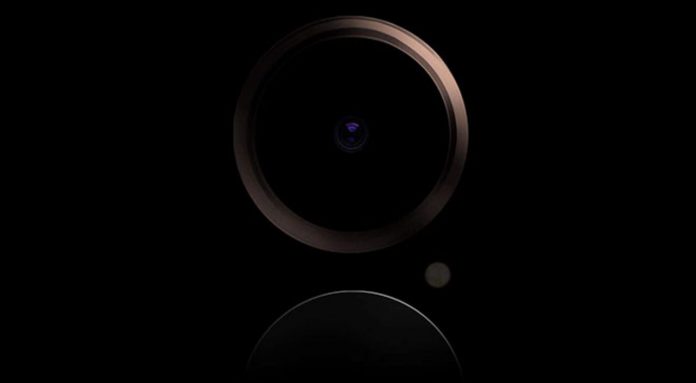 Honor, which parted ways with Huawei due to the US embargo last November, continues its struggle in the smartphone market alone. While the company, which attracted attention with its affordable phones for a period, was wondering whether it will be able to maintain this success, leaks related to the Honor 50, the first phone to be released globally, continue to come.

The company, known to be working on three models named Honor 50, 50 Pro and 50 Pro Plus, managed to surprise everyone by explaining which processors these phones will come with. Now, new back panel designs and colors have emerged.

Honor 50 series will be colorful

Honor 50, whose images of the rear camera were revealed before, was on the agenda this time with a design leak. The photos shared on Weibo, known as China’s Twitter, revealed the design of the phone. Accordingly, Honor 50 will come in three different colors. These are a mixture of green and orange, violet, and finally blue, similar to the color Huawei calls sky blue.

The rear camera design has thus confirmed the previous leaks of the phone, which resurfaced. The Honor 50 will indeed come with a triple camera array enclosed in two rings. Among these cameras, it manages to attract attention with the huge lens it has, especially positioned upstairs.

The only official detail we know about the Honor 50 series is its processor. The phone, which is expected to be officially introduced in June, will use the Qualcomm Snapdragon 778G processor in the 50 and 50 Pro models. The processor, introduced by Qualcomm recently, was produced specifically for mid-segment smartphones. Produced with 6nm production technology, the chipset comes with a 2.4 GHz Kryo 670 core.

The top model of the series, Honor 50 Pro Plus, will use Snapdragon 888, which we see on flagship models. While the prices of the phones are not yet clear, it is a matter of curiosity how successful the company will be with this model globally.