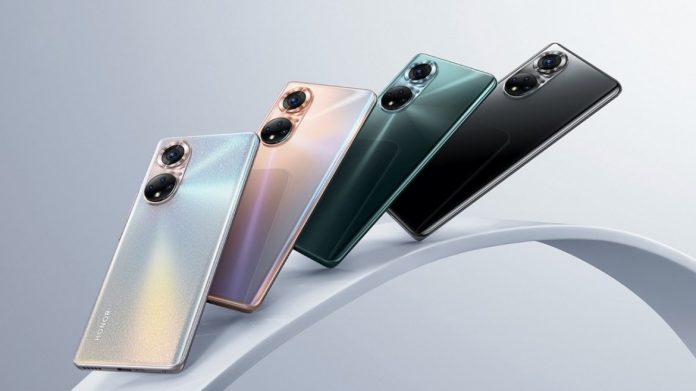 China-based phone manufacturer Honor is a brand that draws attention with its different designs and performance-oriented devices. The Honor 50 series, which the brand introduced recently, was an expected phone all over the world, including the company’s home country, China.

The devices of the Honor 50 series, which the Chinese technology giant introduced recently, broke the record in the first minute of its sale in China. The devices, which are positioned in the upper segment, draw attention with the features and prices they offer.

According to the statement of Honor, in the first minute of the sale, 500 million CNY, or more than 77 million dollars were sold. These numbers are quite impressive, even though the Honor 50 and 50 Pro are only available in China. Honor also announced that it will launch its 50 series devices in the European market. These devices will be launched in the rest of the world with Google services installed in them.

Honor’s 50 series devices introduced last week are predominantly similar to Huawei’s P50 series, which has not been released yet. While Honor 50 and 50 Pro devices are powered by Snapdragon 778G, Honor 50 SE, the entry-level model of the series, is powered by Mediatek Dimensity 900.