Home Tech Honor 50 Pro Plus Specifications Have Been Announced 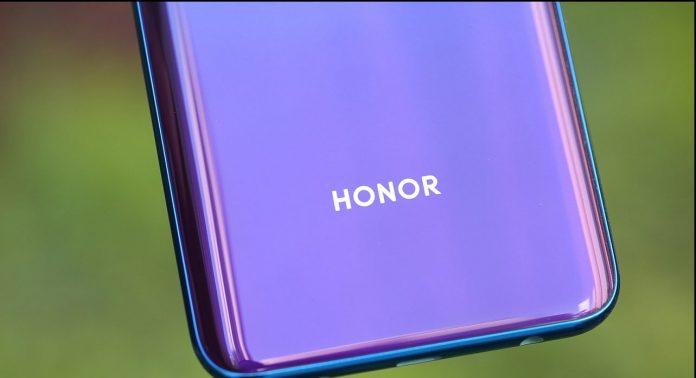 Honor 50 Pro Plus, which was previously shown with its rear design, has now emerged with its technical features after this leak. Equipped with first-class features by the company, this phone will compete in the flagship category.

Honor 50 Pro Plus will be the flagship model

The first model of the Honor 50 series will compete at the mid-upper level. However, the 50 Pro Plus will be in the first class category with its powerful features. Based on the leaked specs, this phone will be powered by Qualcomm’s Snapdragon 888 chipset. In addition to the processor, the device; It will also add more power with LPDDR5 RAM and UFS 3.1 flash memory technology. In terms of storage, the device; It is claimed to come with 8 GB of RAM and 128 GB of internal memory. However, this version will also be the entry model and higher memory versions.

On the camera side, the Honor 50 Pro Plus will be supported by a 50 Megapixel main camera behind it. Also to this; A 13 Megapixel ultra wide angle, 8 Megapixel telephoto and a ToF sensor will also accompany. On the front of the phone, a 32 + 8 Megapixel dual camera installation will be placed.

On the battery side, Honor’s new flagship; It will come with a 4,400 mAh battery that supports 66W wired and 50W wireless charging.

The screen of the Honor 50 Pro Plus will have a double-hole design, just like the Honor V40. This screen, which is expected to host two front cameras, will also come in 6.79 inches and 2K resolution. In addition, the device; It will also support 120Hz refresh rate, which offers a better experience in games and normal use.

Among the leaked information, there is a statement that Honor’s new flagship will be a “triple-protected cell phone”. Therefore, this may be a sign that the device will have an IP68 waterproof certificate.

There are still leaks about the date of introduction. However, we estimate that the Chinese manufacturer will launch its new smartphones in May at the latest.

The Medium gets a new video showing its conceptual art