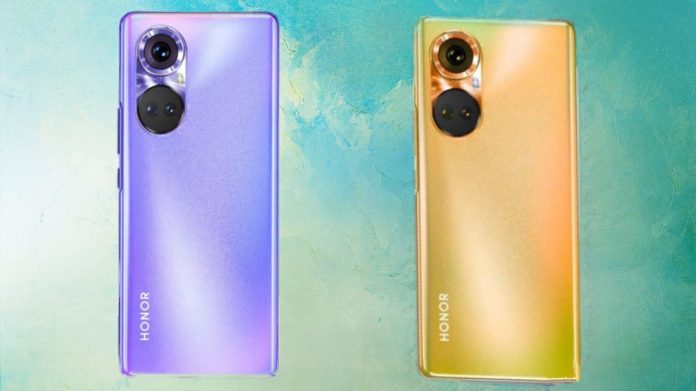 Honor 50 series will be officially unveiled next week. While the countdown to the promotion continues, leaks and posts about the members of the series continue. The latest of these leaks reveals some important information about the Honor 50 Pro.

The smartphone passed the AnTuTu benchmark test with the model number RNA-AN00. The smartphone scored 526,000 points in the test. The results page of the test shows the Qualcomm Snapdragon 778G processor and the Adreno 642L GPU. It is also seen that the processor is accompanied by 8 GB of LPDDR4x RAM.

According to the result of the benchmark test, the smartphone has 256 GB of internal storage. The Android 11 operating system and the screen with a 120 Hz refresh rate are also among the test results.

According to previous leaks, the main camera on the Honor 50 Pro will be a 108-megapixel sensor. Only this sensor is expected to be located in one of the two camera rings on the back of the phone. In the other ring, it is seen that there will be two sensors. It is noteworthy that these sensors do not have a periscope camera.

According to 3C records, Honor 50 Pro will come with 100W fast charging support. For other details about the smartphone, it is necessary to wait until June 16.