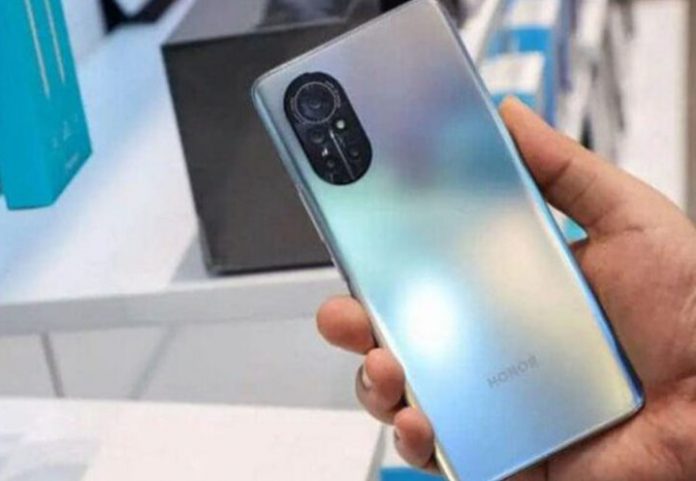 Honor 50 series will be officially unveiled on June 16. While the countdown for the promotion continues, leaks about the members of the series continue. The latest of these leaks allows to see the camera designs and some features of the Honor 50 Pro and 50.

The main camera on the Honor 50 Pro will be a 108-megapixel sensor. The second ring on the rear camera island appears to be home to two sensors. Although the specs of these sensors are unknown, neither are similar to a periscope lens. It is possible that the periscope lens seen in the previous leak belongs to the Pro Plus version or that the old leak is fake.

The Honor 50, on the other hand, will come with a 50-megapixel main camera. Here, too, the characteristics of the cameras in the second ring are unknown. However, it would not be a surprise if one of these lenses is a telephoto camera.

It is said that the focus of the Honor 50 series will be the vlog (video diary) experience. Therefore, it will not be a surprise that the video capabilities of the phone come to the fore. In addition, the front cameras are also expected to be powerful. However, no concrete information has been leaked about this yet.

Honor 50 and 50 Pro will come with 66W and 100W fast charging support respectively. It is also known that at least one of the devices will use Qualcomm’s Snapdragon 778G processor.

Intel Arc A770 and A750 are now available worldwide!