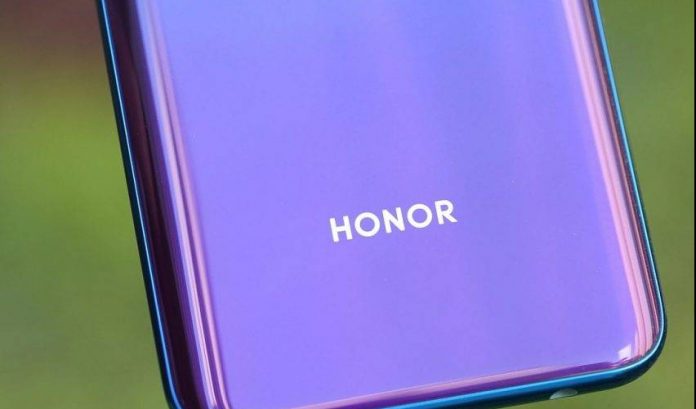 Honor 50 is expected to be the most affordable phone of its series. The Chinese manufacturer is expected to introduce two more models named 50 Pro and 50 Pro Plus. It is stated that Qualcomm Snapdragon 888 will be preferred as the processor in these phones.

The release date of the Honor 50s remains uncertain for now. However, the phones are expected to be introduced in June and released by July. As of this date, it is anticipated that the problems in chip production will be overcome.

Working with Qualcomm, an American company, also strengthens the possibility that the Honor 50 series will come with Google Mobile Services. Honor and Huawei’s paths were reserved late last year so that Honor would not be further affected by the sanctions imposed on Huawei.

The Last of Us Part II, the game with the most...