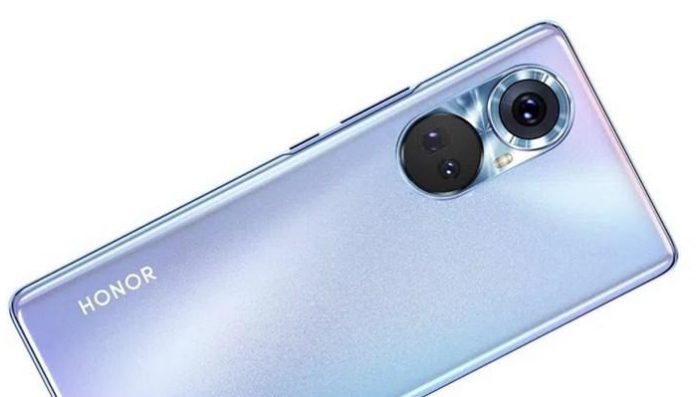 Honor 50 and the new Magic will work with the latest Qualcomm processors. Honor has confirmed that it will use Qualcomm chipsets in future phones, including the new Honor 50 series and the next generation Magic phone, which we expect to come out soon. The phone maker is no longer part of Huawei. That’s why Huawei takes every opportunity to escape the various commercial restrictions imposed on its hardware.

The flagship Honor 50, which is expected to be released soon, will use the recently announced Snapdragon 778G 5G chipset. It was already known that this processor would come to a Honor product.

It looks like the Magic phone will utilize top-of-the-line Snapdragon 888 hardware. According to Honor’s statement on the subject, the phone is “a new premium flagship product with superior imaging quality and will benefit from the top quality Qualcomm chipset that unleashes exceptional image processing capabilities.”

Honor’s partnership with Qualcomm highlights Honor’s efforts to fully embrace the global supply chain while building a future outside of Huawei’s shadow.

Seven games to play with children during coronavirus quarantine

DJI Mavic Air 2 is disassembled by iFixit and shows relative...