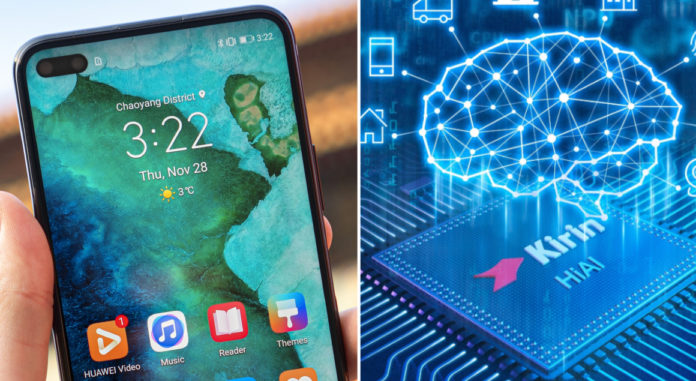 We have announced to you that the Kirin 985 processor, which has 5G support in Huawei’s new flagship, the sub-brand of Huawei. The characteristics of the processor, expected to perform close to Kirin 990 5G, remained unknown.

Thanks to the AI ​​Benchmark application, Kirin 985 features have been greatly revealed. In Huawei’s new processor, one main core is accompanied by three large and four small cores. So there is a core structure in the form of 1 + 3 + 4.

Kirin 985 features become clear
Although this structure is the same as the Kirin 820, their operating speed is different. To make a comparison, Kirin 990 is accompanied by two main cores, two large and four small cores. The same cores are found in all of these processors: Cortex A76 and Cortex A55. Configuration and core speeds differ.

It should be noted that Kirin 985 is behind MediaTek Dimensity 1000.