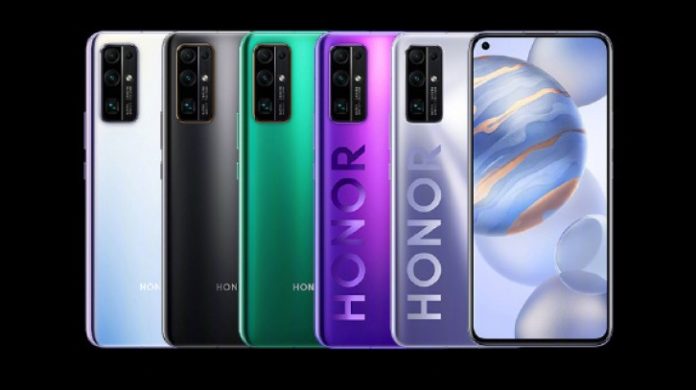 The cameras of the Honor 30 series were one of the most prominent in promotions. Honor 30 Pro +, the strongest member of the flagship series, ranked second in DxOMark with its score.

DxOmark is a rating platform that compares smartphones as well as professional or digital cameras. DxOmark puts devices into various camera tests in different conditions and environments to get the clearest results.

DxOmark score of Honor 30 Pro +:
Honor 30 Pro + scored 125 points in the overall performance, 136 points on the photo side and 104 points on the video side. The phone proves to be a true flagship with camera performance. While the device scores high on criteria such as autofocus, exposure and color, it especially stands out with its zooming capabilities. The Honor 30 Pro + has a 16 MP ultra wide lens and 8 megapixel telephoto lens, as well as a 50 MP main sensor.

Coming to the video side, features such as exposure, colors and autofocus still get impressive scores, while stabilization was one of the most important points. In other words, the cameras of the phone offer a good performance in image stabilization. On the other hand, it turns out that the videos have natural colors and detailed textures.

Honor 30 Pro + can record 4K (2160p) at 60 fps, which is standard on new generation flagships. In general, it can be said that the Honor 30 Pro + does well in criteria such as dynamic range, texture, fast autofocus and image stabilization. However, loss of sharpness can be seen in low-light photos. In addition, white balance is also shown as one of the problems on the video side. The Honor 30 Pro +, with its cameras, has shown that DxOmark is one of the best smartphones it has ever rated.

Is Ethereum’s (ETH) Price Rising by Speculation? What does the data...