After having its specifications almost entirely leaked, the Honor 10X Lite was finally announced. Honor’s new intermediary arrives on the market with good specifications, generous battery, 48MP main camera and fast charging as main highlights, but unfortunately it continues to use Huawei Mobile Services (HMS), following US sanctions.

In the camera department, here we have an 8MP front sensor housed in a centralized punch hole, allowing more than 90% of the frontal space to be used for the screen, in addition to a set of four rear lenses with a 48MP main sensor, 8MP ultrawide, 2MP macro and 2MP depth as well. 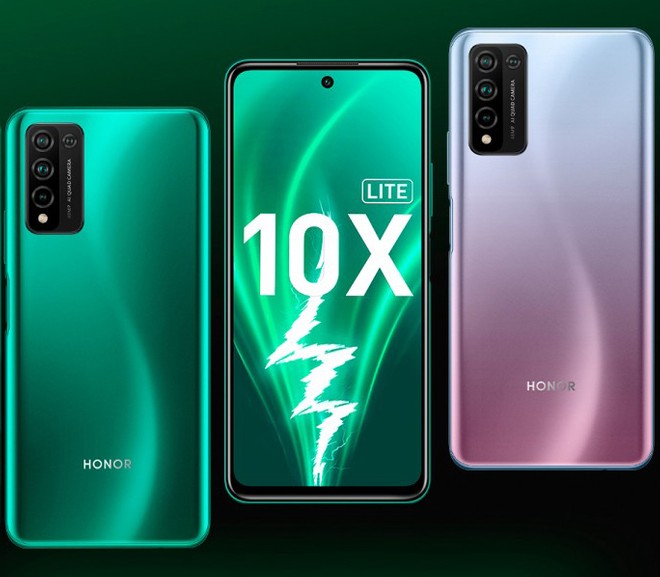 Other highlights include NFC, Bluetooth 5.1, digital reader on the side, and GPU Turbo 3.0 for games, built into Android 10 that runs under Magic UI 3.1. As you might expect, there are no Google apps, which are replaced by Huawei Mobile Services and its AppGallery.

The Honor 10X Lite is available in Saudi Arabia, scheduled to arrive in Russia on the 13th and in other countries in the future, being sold in Midnight Black, Emeral Green and Icelandic Frost for 799 Saudi rials, or around US $ 213 . There is still no information about a possible launch in Brazil, but chances are we will see the device arrive here, considering that its predecessor was recently approved by Anatel.

Meet the boarding theater that will take you to the 90’s!

‘RIVERDALE’ AND ‘CHILLING ADVENTURES OF SABRINA’ SURPRISE WITH A CROSSOVER

Super Mario 3D All-Stars games to be emulated on Switch