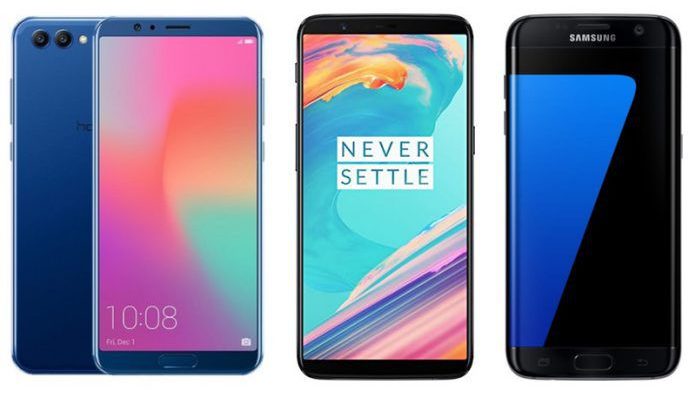 Smartphone manufacturers are sending security updates to protect both their devices and users. Samsung and Honor have also started sending December 2019 security updates for their various devices.

Security updates are of paramount importance to our smartphones that are connected to the Internet almost any time of the day. Smartphone manufacturers also regularly send security updates to their devices to ensure the safety of their phones and users.

Honor, a sub-brand of Huawei last month, the Honor V20, 9N, View10 / V10, 8X and Honor Play devices have sent a huge security update. In addition to these devices, a Honor brand smartphone has begun to receive more range updates. 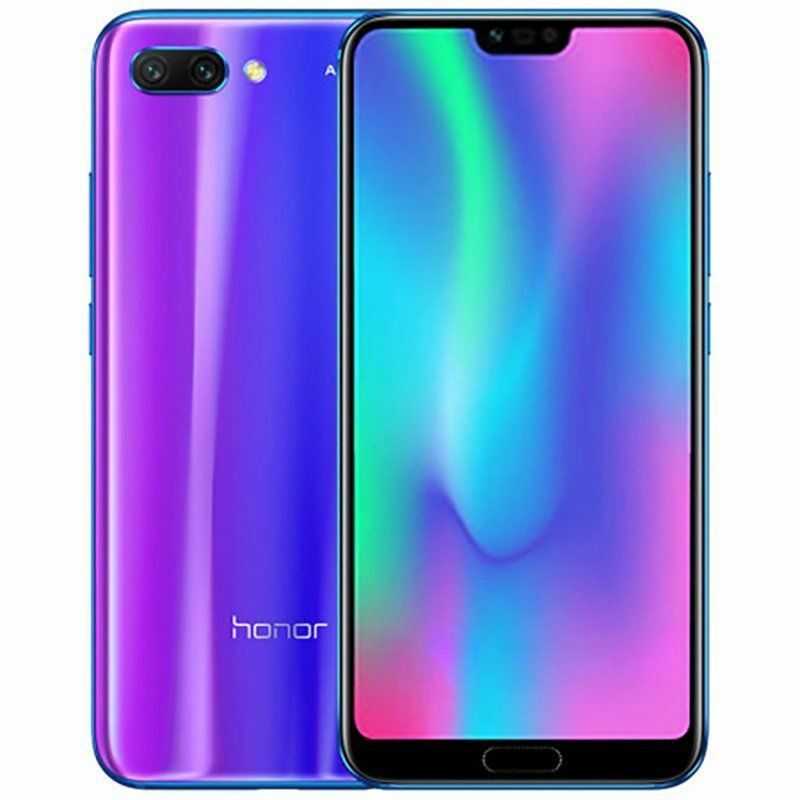 The latest security update from Honor 10 corrects 3 critical, 24 high and 1 medium vulnerabilities found in Huawei / Honor smartphones. The range security update for Honor 10 devices comes with the EMUI 9.1.0.358 version and 268 MB. However, there may be some changes in the file size.

If you are a Honor 10 user and have not yet installed the December 2019 security update, you can install your update from Settings> System> Software Updates> Check for Updates. If the update has been sent for your device, it will ask for confirmation of the installation. 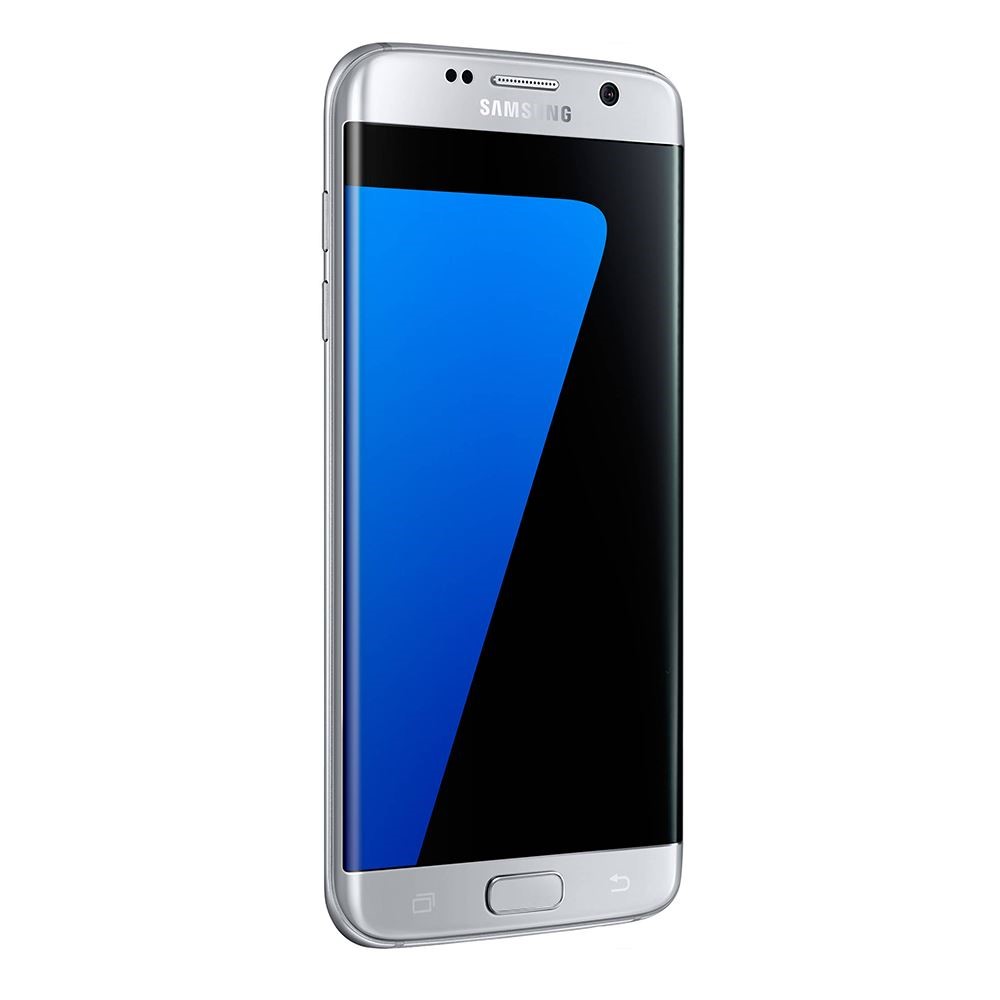