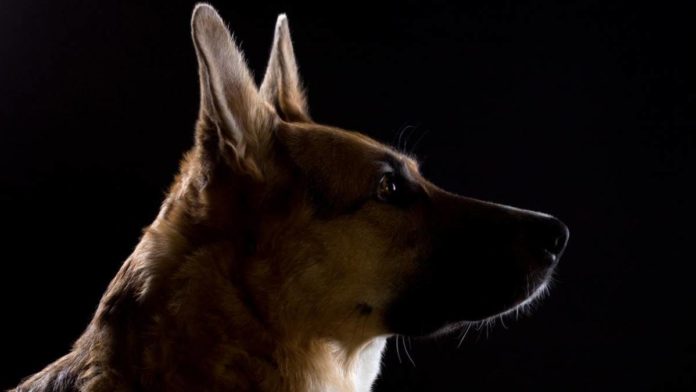 First animal to contract the disease in the city died days before the second diagnosis.

A German Shepherd dog received a positive diagnosis for the new coronavirus on Thursday (19) in Hong Kong, according to the city’s Department of Agriculture, Fisheries and Conservation (AFDC). This is the second confirmed case of the disease in dogs. The first animal to contract the disease died a few days earlier, but it is not yet confirmed that the infection is necessarily the cause of death.

The guidance of city officials is that people should not abandon their animals at this time, due to the risk of infection and proliferation of Covid-19. The infected dog was quarantined along with another mixed breed dog that lives in the same house. The department also stressed that it will continue to monitor both animals and carry out repeated tests.

Despite yet another confirmed case of the coronavirus in animals, officials have also made a point of emphasizing that there is currently no evidence that dogs can transmit the new coronavirus.

The first case of contagion in dogs was recorded in a 17-year-old German spitz. According to experts in Hong Kong, several tests were done on the animal, and all suggested “a low level of infection”. The dog owner did not allow an autopsy to be performed on the animal’s body to determine the cause of death, but some experts suggested that, in addition to old age, the stress caused by quarantine and the removal of the owner in the period may have contributed to the death.

Breweries giving away pints for used masks to customers!