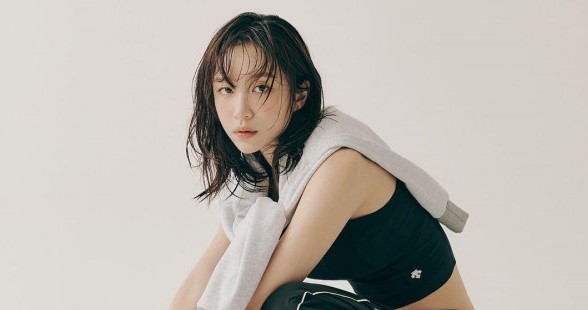 EXID celebrated their 10th anniversary with the release of the single “FIRE”. According to Hani, each participant contributed to make everything work.

When EXID celebrated their 10th anniversary as a band with their comeback “FIRE”, they attended various shows such as MBC’s “Weekly Idol”.

There they shared that each participant took care of something to make this promotion go smoothly.

First of all, it was Helin who made everything possible. She called various agencies and entertainment companies that could cope with the schedule of their return, since they are now under different management.

It was she who organized the meetings and planned each meeting so that the participants could easily see other entertainment companies. She used her connections, as Honey put it.

Honey then signed up to get the rights to the name of her EXID group so that the members themselves could receive money from the promotions they conduct.

According to her, she called some important people and places to personally buy the trademark of their group.

Other members were shocked that Honey shared this fact, and even asked the hosts of “Weekly Idol” if everything was okay. Ynhek and Kwanghee said that everything is fine because it is a great achievement, especially for idols.

On the other hand, their youngest member was responsible for keeping records during meetings. She was the one who took care of the unfinished things and recorded them for future reference.

Honey jokingly said that she was their clerk, marking important things.

LE was responsible for everything related to music. Since she did it even before this return, the participants are confident that she will succeed, and that their return will be wonderful.

The members were not disappointed with the song, as it was very similar to EXID, and LE took control of everything.

Finally, Solji made decisions. She was the last boss who approved of what needed to be done. According to the participants, she makes decisions easily and does not hesitate when making them, so she was responsible for this part.

Solji from EXID was worried about Helin for nothing

In the same 582nd episode of “Weekly Idol”, Solji shared that she went for a drink with her contestant Helin.

She added that they went to her house to continue drinking. When they were done, she called a taxi for Helin.

However, after 10 minutes, the driver called her and said that Helin had never taken a taxi. Because of this, Solji was so worried that she called the police station to help her take a look at the CCTV cameras in their house so they would know what had happened to her.

After seeing the cameras, Solji felt relieved, but also angry that Helin ignored the taxi she had called and instead called her own.

In defense of Helin, she said that she was so drunk that she forgot her phone at Solji’s house, so she did not answer any of her calls. She added that the first thing she saw in the morning was the police.

She continued that she had learned her lesson after the incident.