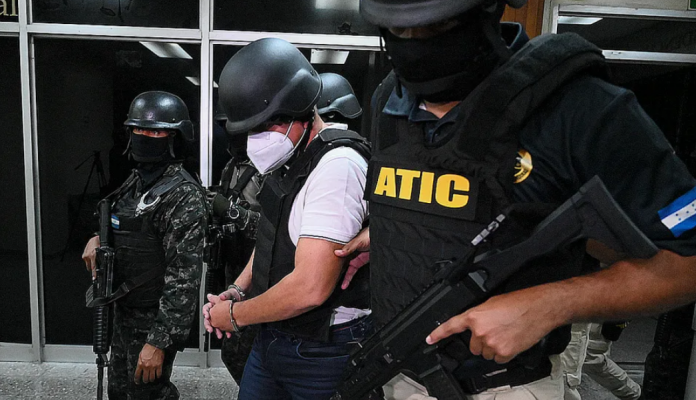 Honduran Fredy Mármol was extradited to the United States, where he faces charges related to drug trafficking and money laundering, the Florida Southern District Attorney’s Office reported on Thursday.

Mármol, 40, who had been arrested in Honduras on August 18, will have his first appearance this Thursday before Judge Chris M. McAliley of Miami.

The indictment indicates that Mármol and his alleged accomplice Michael Dixon participated in an international drug trafficking conspiracy that distributed cocaine in Colombia, Guatemala, Honduras, Costa Rica and Mexico, with a final destination in the United States.

Dixon, 53, was captured last week in a hotel in the city of La Ceiba, in the Honduran Caribbean and is pending extradition to the United States.

The indictment, filed on May 4, also accuses Mármol of laundering the proceeds of drug trafficking.

The Honduran Supreme Court ordered Mármol’s extradition on September 24, based on an extradition request from the United States. According to official Honduran records, since 2014 Honduras has handed over 23 nationals to the United States, several of whom have already been convicted in that country.

Melania Trump talks about the attack on the Capitol