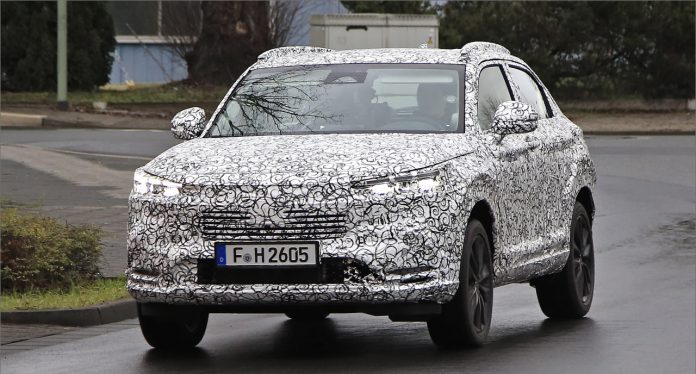 Honda confirmed on February 18 that it will introduce the new HR-V model with a two-motor hybrid powertrain.

The next generation of the small SUV is seen as part of Honda’s strategy to electrify all mainstream models in Europe by 2022. In addition, the new generation SUV to be released will adopt the name HR-V e: HEV.

The new generation Honda HR-V ‘is expected to follow the same design perception as the upcoming New Civic, with a more dynamic exterior design. Camouflaged test cars were spotted trying to hide the model’s larger dimensions and a more crossover coupe-like appearance.

It should be noted that the details of the hybrid powertrain of the new generation HR-V have not been fully disclosed yet. However, the turbocharged 1.5-liter four-cylinder system we saw in the new Jazz, combining a gasoline engine, two electric motors and a small lithium-ion battery pack, is also expected to be in the New HR-V.

All the features of the new generation Honda HR-V, whose interior and exterior design, equipment and technical specifications are not yet known, are expected to be announced on February 18.

How did you find the new Honda HR-V as such?

Caroline Flack Is Found Lifeless in Her Apartment