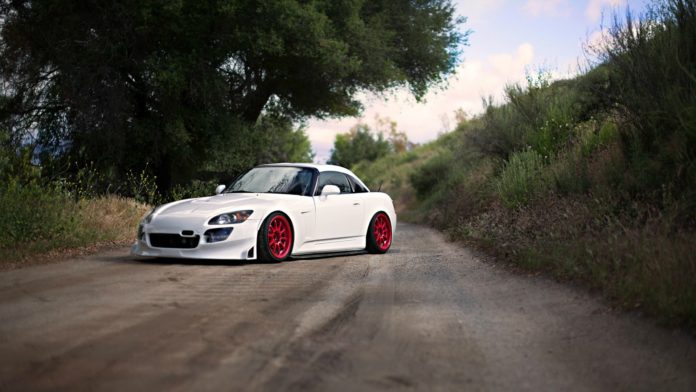 Honda’s Legendary Vehicle S2000 Returns to the 20th Anniversary with a New Face. Honda fans in our country, a news came to delight. Turkey and claimed that much of the car reviews Honda S2000, the lovers meet again in 2020 along with the new parts.

As the new year approaches, new moves of the brands are announced. Honda, which has an important place in the global market, made the main announcement after the news of the renewal of its old series Honda City . After these announcements, Tokyo Auto Salon, the first important fair of the new year, was awaited by Honda fans.

Next year, the Honda S2000 celebrates its 20th anniversary, and the Japanese carmaker announced the news for January 2020. Honda is preparing to re-launch the S2000, the favorite of its fans, with a renewed face. 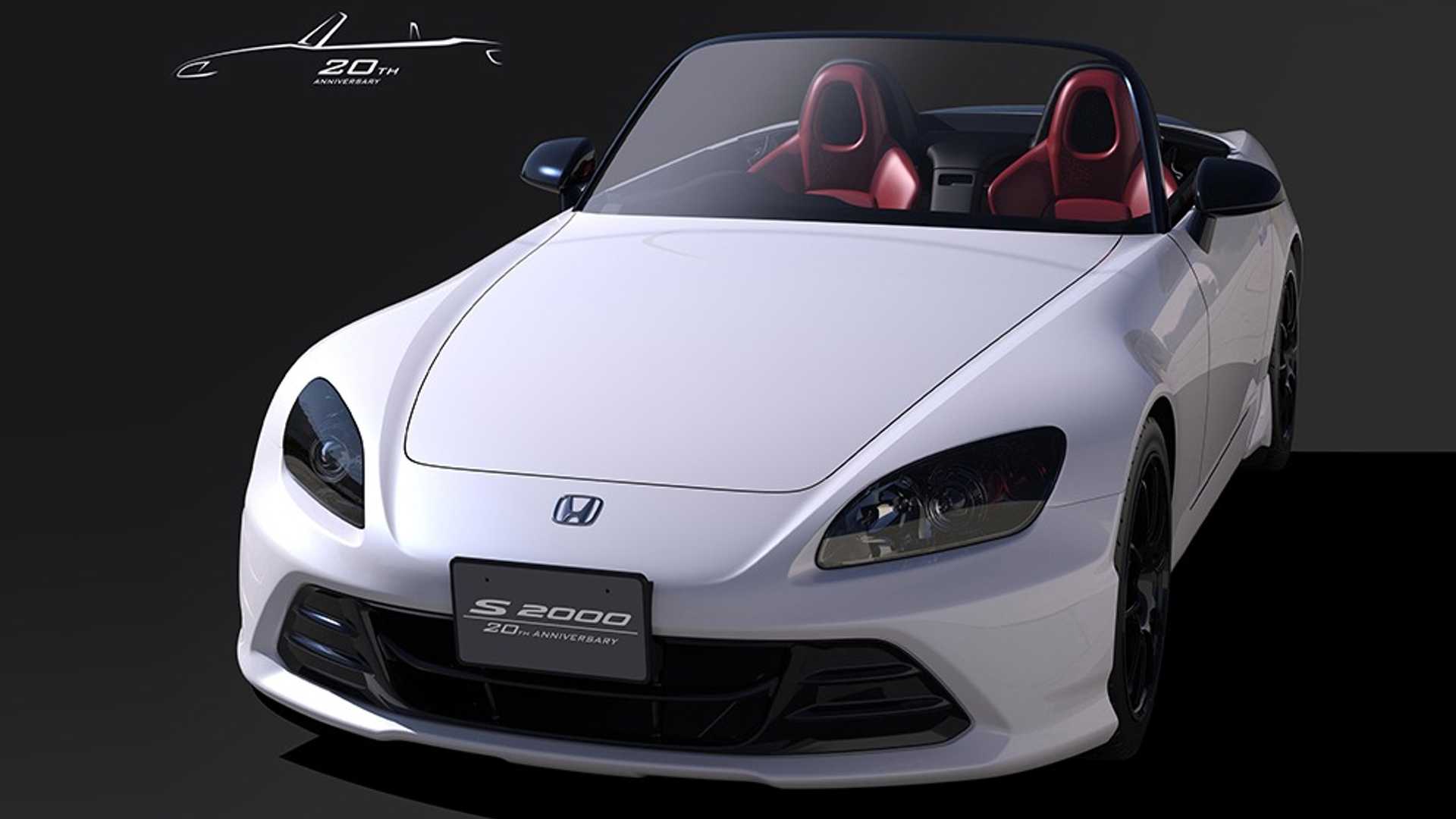 Unfortunately, Honda has published just one image of the refurbished S2000. In the changes made according to the explanations of the company; bumpers, lighting groups, mirrors, updated suspension and improved sound system. Nevertheless, this photo published by the Japanese carmaker does not fully reflect these updates. The launch in January will include a more detailed review.

There is also an announcement for EK9 Civic Type R: 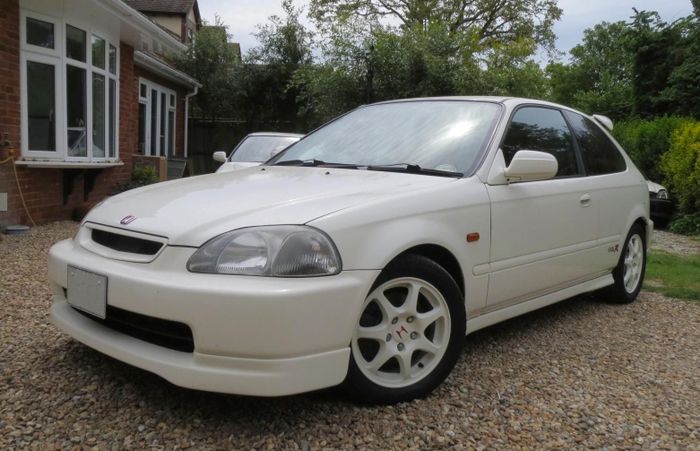 The famous carmaker did not forget the classic Honda fans and detonated another bomb next to the Honda S2000. Honda announced that it will produce new accessories for the ‘EK9 Civic Type R ’ model, which was produced in 1998 and 2000.

At the beginning of 2018, a Honda manager said in a statement that the Honda S2000 was unplugged. Hayato Mori, the brand’s product planning manager in the region, said in a statement to a news agency that the Japanese firm had thrown away its plans to return the vehicle. The reason for this is that SUV models, more money than sports models explained. The new development shows that Honda has reconsidered the issue.

Powell: the digital dollar will last for years, not months