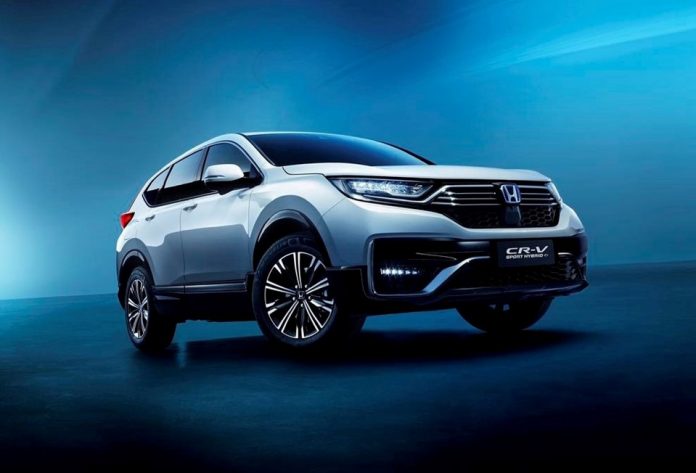 Honda has announced that it will launch two electric SUV models in North America. The name of one of these models has been officially announced. The car will appear on the roads under the name Honda Prologue. Prologue will be available in the US and Canada in 2024. The information in question was given by Dave Gardner, Honda’s sales chief in the USA.

It can be said that the word Prologue, which means “preface”, is a logical choice for Honda. The car is the company’s first link in making Honda’s fleet fully electrified by 2040. In addition, the name similarity with Honda’s sports car called “Prelude” in the 1980s seems to have been effective in the choice.

The Prologue will be the first of two electric cars that Honda will develop with General Motors. General Motors’ Ultium battery pack will be used in these cars. Although the other car that will bear the Acura name is also developed with General Motors, uncertainty about the model in question continues.

Honda’s interest in the Prologue name was seen thanks to a trademark filing that surfaced last April. The company filed an application with the U.S. Patent and Trademark Office for the name Prologue. In the application file, Honda states that the name will be used in electric cars, off-road vehicles and structural parts of these vehicles.

Honda has yet to share other details about the new electric SUV model. Dave Gardner stated that they only target one-year sales volume between Passenger and Pilot models. Gardner also underlined that they focus on the zero emission target.