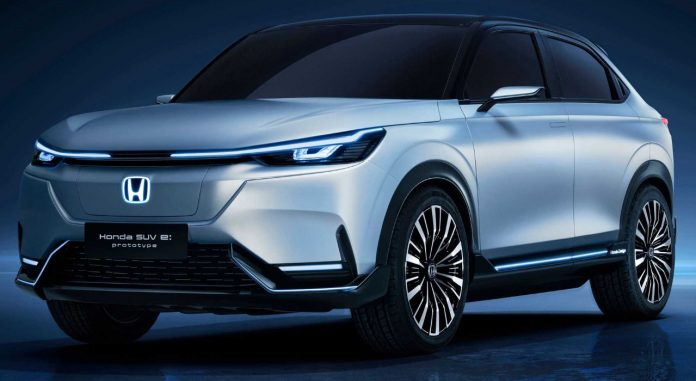 Honda aims to shift all global auto sales to electric vehicles (EVs) and fuel cell vehicles (FCVs) by 2040 to help meet its carbon neutral targets. While Honda expects EVs and FCVs to account for 40 percent of major vehicle sales by 2030, it wants to increase that to 80 percent by 2035.

Honda will of course need to build more EVs and FCVs to achieve these goals. This is where a new EV platform, e: Architecture, led by Honda, comes into play.

Honda plans to launch the first EVs built on e: Architecture in the second half of the next decade. The new electric cars will debut in North America before expanding to other regions.

Honda will use GM’s Ultium battery system in its electric cars. Companies are developing two SUVs with Ultium batteries, an Acura and a Honda branded vehicle. Their goal is to launch cars in the North American market by 2024.

Honda also aims to have zero traffic fatalities involving its cars and motorcycles by 2050. Therefore, the automaker plans to add the versatile ADAS (advanced driver assistance system) to all models it launches in major markets by 2030.