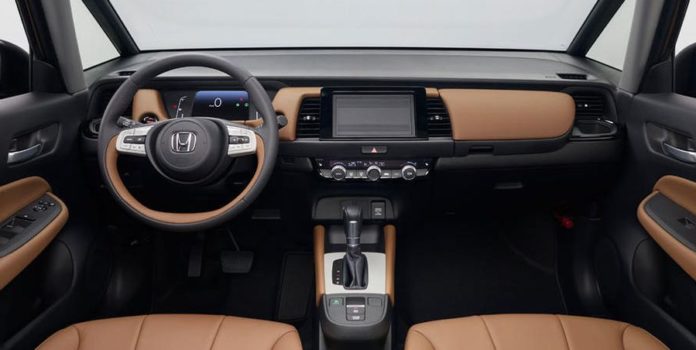 Honda will replace the old-style analog controls by removing the touchscreen climate controls in the next-generation Jazz. The Japanese automotive giant thinks the touch heater and air conditioning controls are not yet useful enough.

While most automakers now switch to touchscreen controls on their vehicles, Honda will continue to use analog controls for heating and air conditioning controls in the new Jazz, just like the previous generation Jazz.

“The reason is pretty simple. We wanted to minimize driving position distortion, especially for the heater and air conditioner. We received the opinion that it was difficult to operate intuitively from the customers and we changed the touch screen.” said. Tanaka stated that they provide drivers with a safer ride so that they do not have to look at a screen.

Melanie Limmer, the electronic system manager of the new Audi A3, stated that the decision to remove the physical buttons offers convenience in the age when people came into contact with smartphones, and the touch systems were more user-friendly. However, Japanese automaker Honda disagrees.

Honda’s decision to return to physical checks can be more useful for a user base with a high average age. On the other hand, the discussion between touchscreens and analog controls may end with the automakers’ focus on voice management systems in the future.