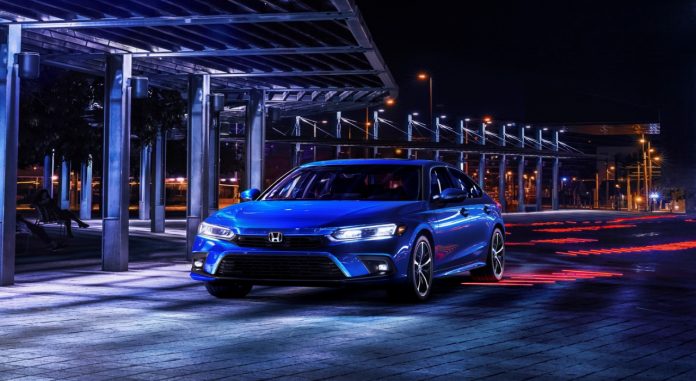 Honda Civic 11th generation 2022 model is officially introduced. The Honda Civic, which has been redesigned based on the philosophy of “maximum people, minimum machine”, carries traces of its classic models.

The new Honda Civic will be available in four different equipment options: LX, Sport, EX and Touring. The LX and Sport models of the new generation Sedan will have a 2.0 four-cylinder unit producing 158 horsepower and 187 nm torque and a CVT transmission. The EX and Touring version of the car will come with a 1.5-liter turbo unit that produces 180 horsepower and 240 nm torque.

A Civic with a simpler design

The redesigned Honda Civic interior stands out with a simpler design. It also has the car wireless charger that comes with wireless Apple Car Play and Android Auto. In addition, the new interior includes a 10.2-inch digital display and a 7-inch multimedia screen. The Honda Civic new cabin has air vents that extend from the top and add a retro look. 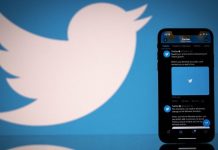 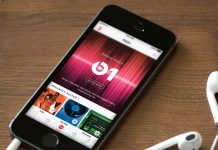 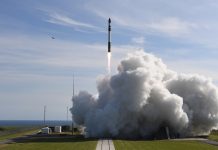