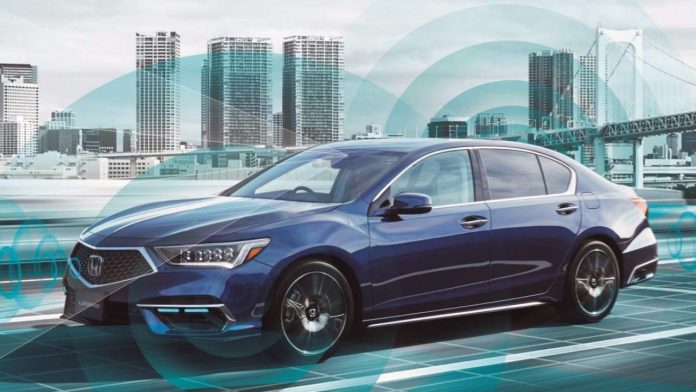 Honda will include an advanced version of the Honda Sensing advanced driver assistance system (ADAS) called the Honda Sensing Elite in the Legend, the new sedan model to be launched in Japan, thus using Level 3 autonomous driving technology in a commercially available car for the first time.

The most important difference of SAE Level 3 autonomous technology is that it can read the conditions of the environment in which the car is located and make new decisions accordingly. In other words, a Honda Legend with Honda Sensing Elite technology will be able to act within its own decisions, taking control from the driver if needed.