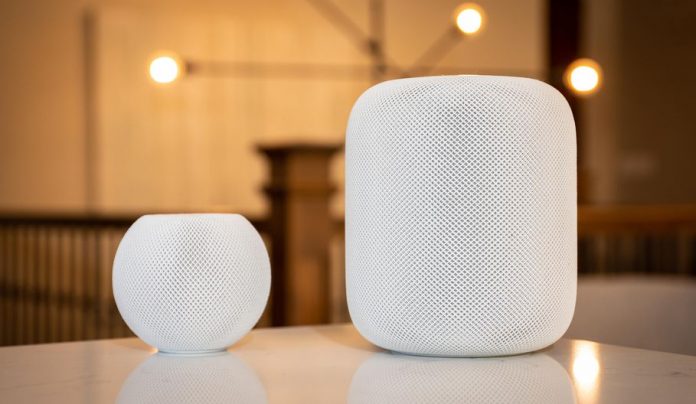 HomePod: new feature with Apple TV 4K connectivity Apple may have terminated the sale of the large, first model HomePod smart speaker. However, the company continues to add new functionality to this device for its existing owners.

The newest feature concerns buyers of the second generation Apple TV 4K device. If you own both HomePod and this device, you can take advantage of the built-in support for HDMI ARC and eARC standards. This allows HomePod to play sounds from other devices connected to your TV next to your Apple TV device. Game consoles can take advantage of this possibility. We can also talk about this possibility for Blu-ray players and even other set-top devices.

The feature can be activated in the “Video and audio” area of ​​the Apple TV settings menu. Here’s an area called “Audio Return Channel (beta)” where you can tell Apple TV to route all the TV audio through the HomePod speakers.

This continuous improvement of these home theater features can be described as a hint that there may be more speaker devices in Apple’s product roadmap. Bloomberg reported last month that the company was in the early stages of development on a product that combines an Apple TV, speaker and camera. The HomePod Mini, which has an overseas price of $ 99 for now, stands as Apple’s only smart speaker that is actively on sale. Unfortunately, this device does not support the new audio return channel feature described above.